Imagine being incarcerated in a US prison for a minor cannabis offense and seeing your government set free a known terrorist and arms dealer for someone who was incarcerated because they had cannabis in their possession in a foreign country. Ouff.

What an incredible human being. God damn. 🥲 twitter.com/BlitzGuyOG/sta…

@Joycestacy13 @NFLonCBS He's better than a few of the others ahead of him, not just Mariota.

@DevinBushFan Hard to argue with that. I think Najee is a close second. Love it.

@Reggie_Bflo @jtboyd_3 That guy is a fucking moron. He called me a fanboy for being excited at the potential of us going on a run and winning some games. And I literally said "potentially", not like I said it's a guarantee. 😂 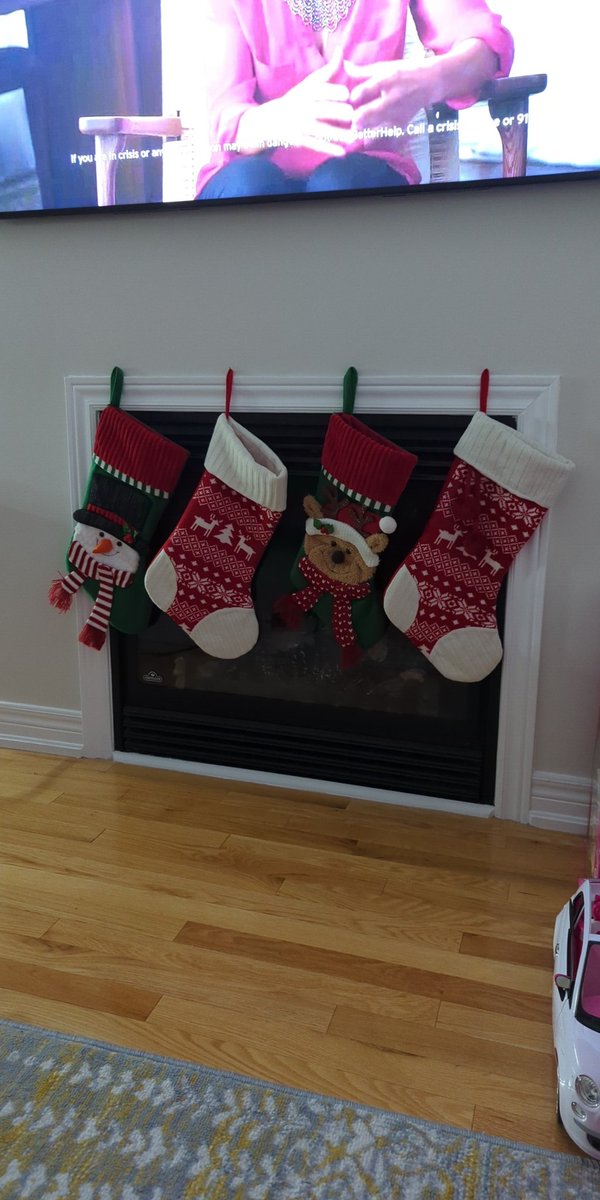 This YOUNG Steelers roster has me so pumped for the future. Off to a very rocky start but since the bye, you can see the improvement every week. Lots of work to be done still but also lots to be excited about. I haven't looked forward to games this much in a long time! #HereWeGo

@theseeker428 Fack sorry bro, wish I could have been a bigger help. 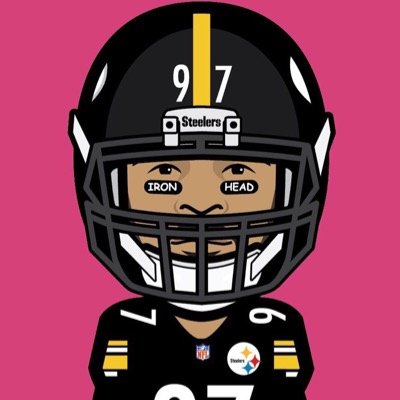 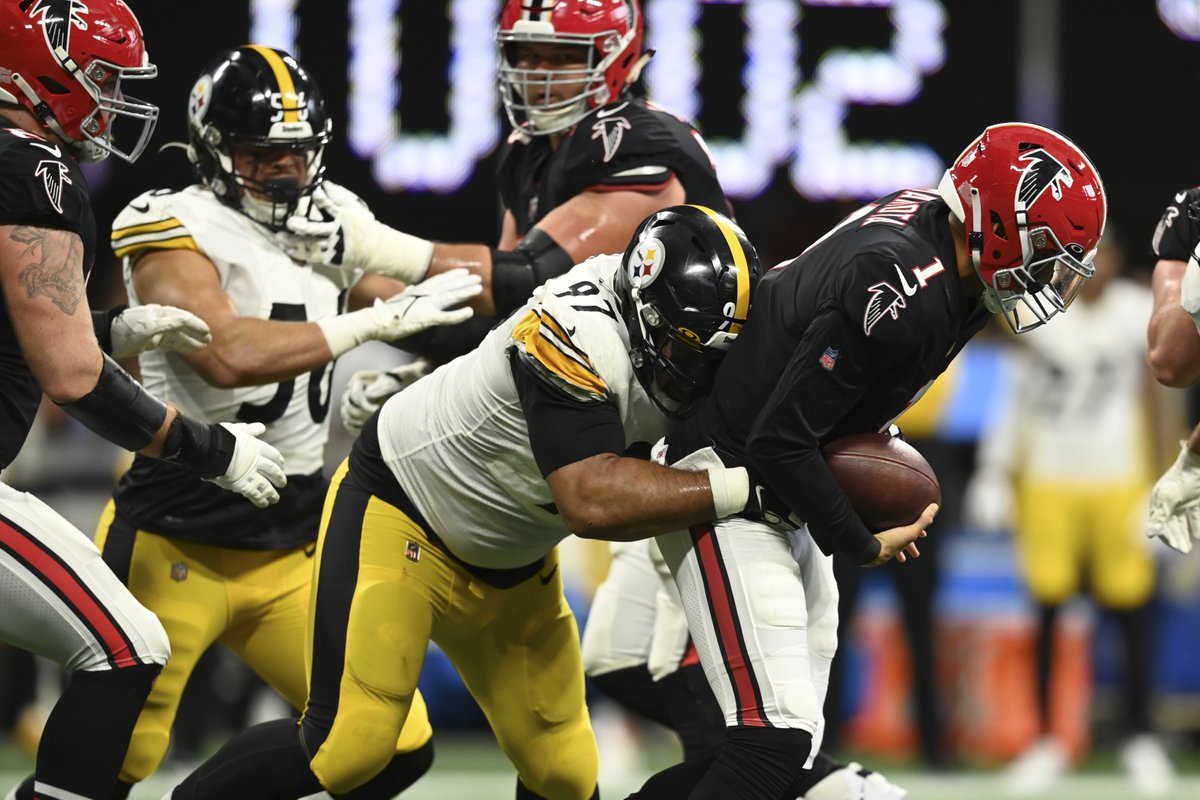 @theseeker428 Sometimes it's not the main battery but the secondary, backup battery. When it keeps chirping, from my experience, it means that back up secondary battery needs to be changed.

@MrKnickerbocke3 Bastard! 😂 I miss my shorts and flip flops, how it's parkas and snow boots until next year 😩 haha. Awesome dude, talk yohhhh shieeeeeet hahahaha

@MrKnickerbocke3 Happy it's a victory Monday bro! Only shit thing is it doesn't make it any easier getting up this morning, especially with the weather getting colder up here haha. How about you my man? How's everything?

@Rick5895 Yeah, that was my impression as well. I didn't think he did bad at all, lack of execution from the offense played a part as well. People who are still blaming him have their opinion and it won't change but they should be objective imo. Agree with you.

@telecommoner Dofu Sports, which is an app you can get for free but also my IPTV which can be inconsistent lol.

Minkah is a beauty 🔥 twitter.com/Alex_Kozora/st…

@RosefrmStOlaf Preach, Von. These young men are also human and they see the vile things people say about them. They had a great game and deserve to celebrate a big road win.

@Urunderarrest He has improved every week. Also fans can't just point the finger at Canada. There is film that shows he's drawn up a significant number of plays with open options and, imo, the inconsistencies in terms of execution from the offense are something that needs to be addressed also.

Did the offense have any three and outs today? I was watching the game via stream and I missed portions cuz of the usual shit you deal with with streams but I don't recall us having any. That's huge progress from a young offense. #HereWeGo

@Blitzburghstil1 LT is solid in the run, his pass pro is suspect as fuck. Gotta bring someone in to challenge him. But again, he's also a fourth round pick filling massive shoes at one of the hardest positions to play on the OL. Dotson has been a bag of dicks though. Too inconsistent.

Steelers won and that's all that matters. Don't give a fuck about style points. Stack W's, that's what it's about!

@Blitzburghstil1 YOU KNOW WHAT!? I AM SO FUCKING ANGRY THAT HE HASN'T, I'M FURIOUS. GIVING UP ENTIRELY ON THE STEELERS! 🤣🤣🤣🤣🙄🙄🙄🙄

@Blitzburghstil1 You're asking way too much from a lot of people. That statement is incomprehensible to the majority of this fanbase, sadly lol. 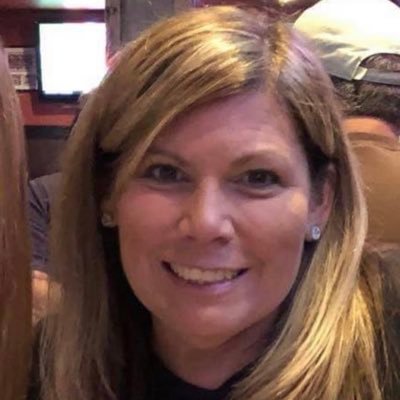 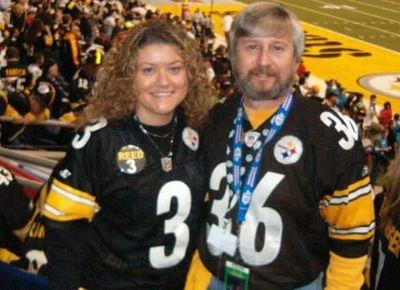 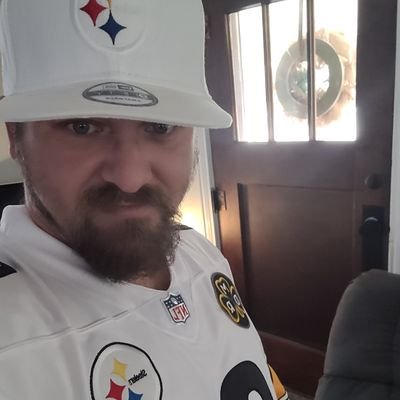 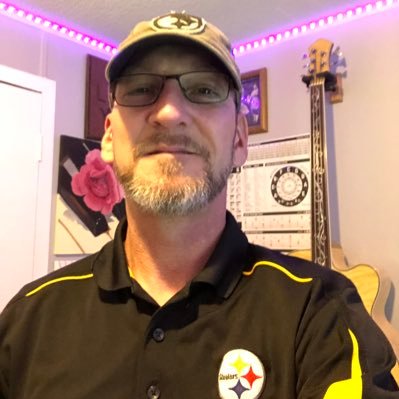 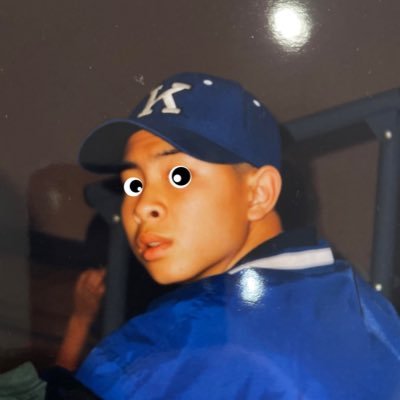 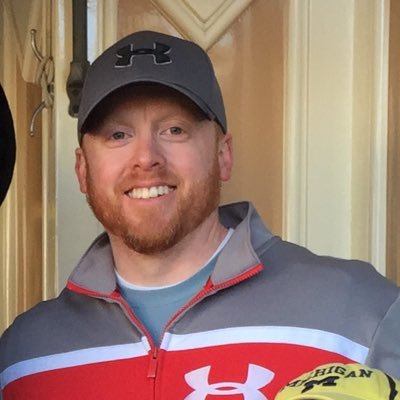 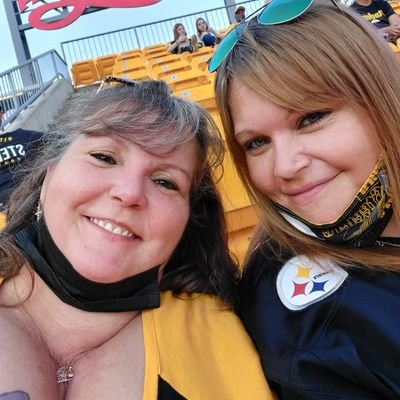 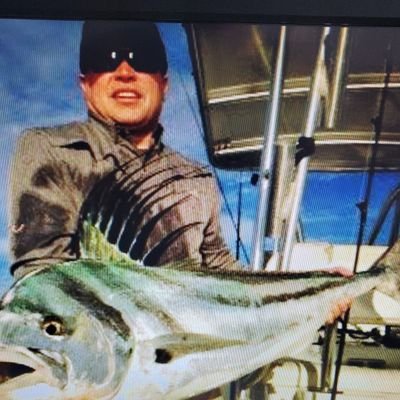 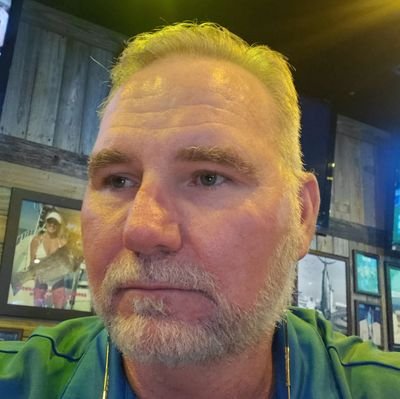 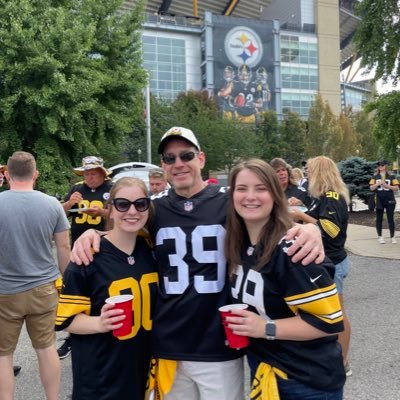 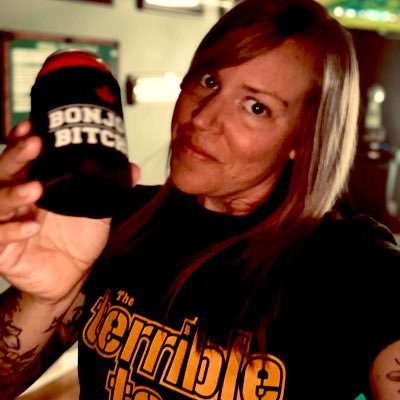 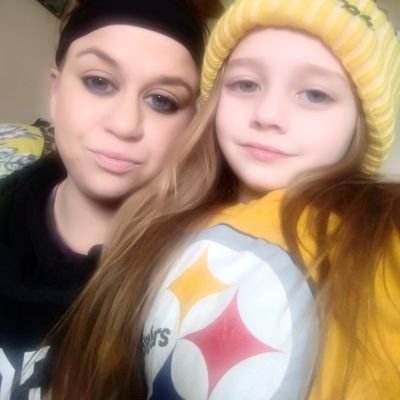 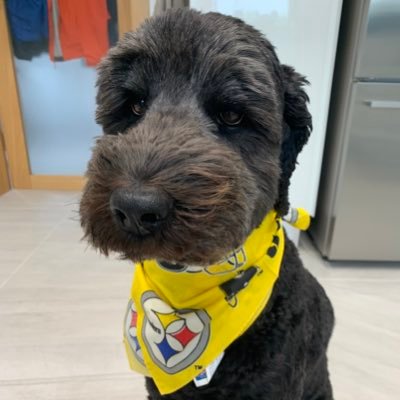