And basically everyone in-the-know at the time came out and said they had heard about it beforehand. He was just the one to tell everyone.

Oh it’s been longer than that. He broke literally one (1) story FOUR years ago and hasn’t amounted to shit since. twitter.com/tigerdriver9x/… 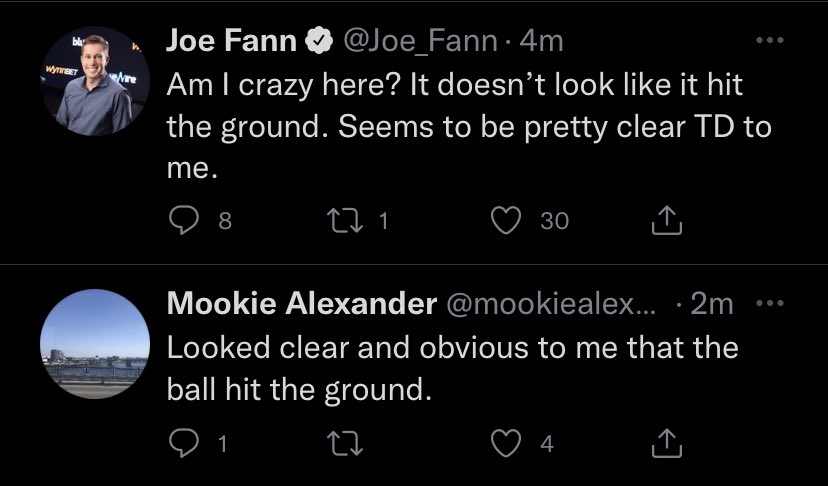 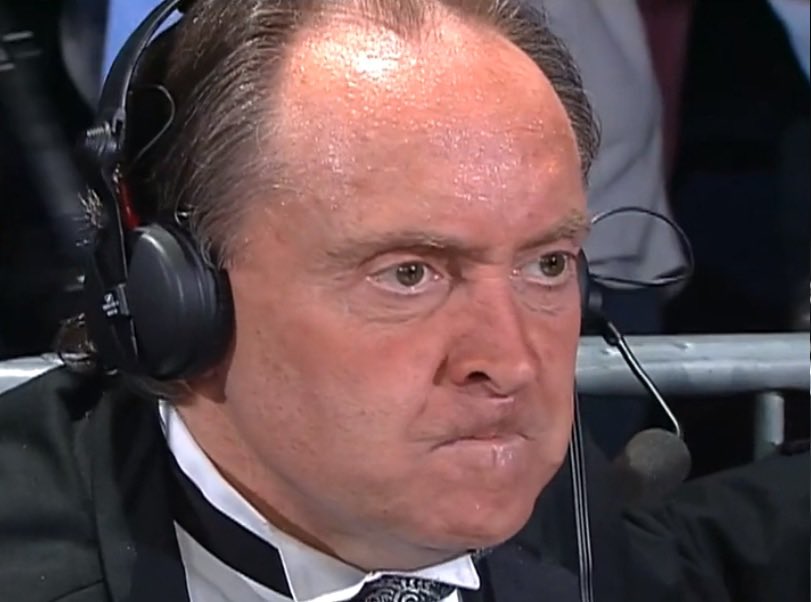 Seattle has intensified their pursuit of Kevin Gausman in recent hours. Nothing final yet, no deal reached.

Prices in the United States are often higher than in Japan, so I wasn't wondering about those prices.😂 #EmiTakesAEW

This is a rare example of a WWE overdub actually enhancing something that is already completely ridiculous.

@minakimes @KenTremendous “That’s a first down”

This makes a lot of sense if you consider that the only requirement for a Schefter tweet is a text from an agent. twitter.com/AdamSchefter/s… 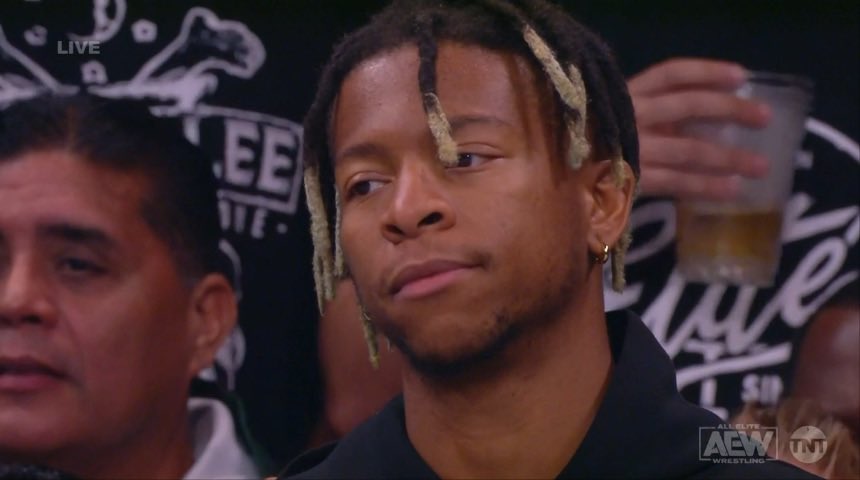 I, too, would target the head coach of the team with the best record in professional football. twitter.com/adamschefter/s… 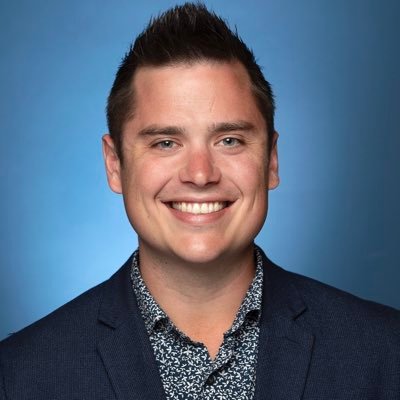 Source: USC is finalizing a deal to hire Oklahoma’s Lincoln Riley as its next head football coach.

Still making an unfathomable amount of money off TV rights deals. Vince is dead now, but nobody outside the company knows. His corpse still makes appearances on investor calls with Bruce Pritchard speaking through a 3-d printed model of Vince’s vocal tract. twitter.com/fitetv/status/… 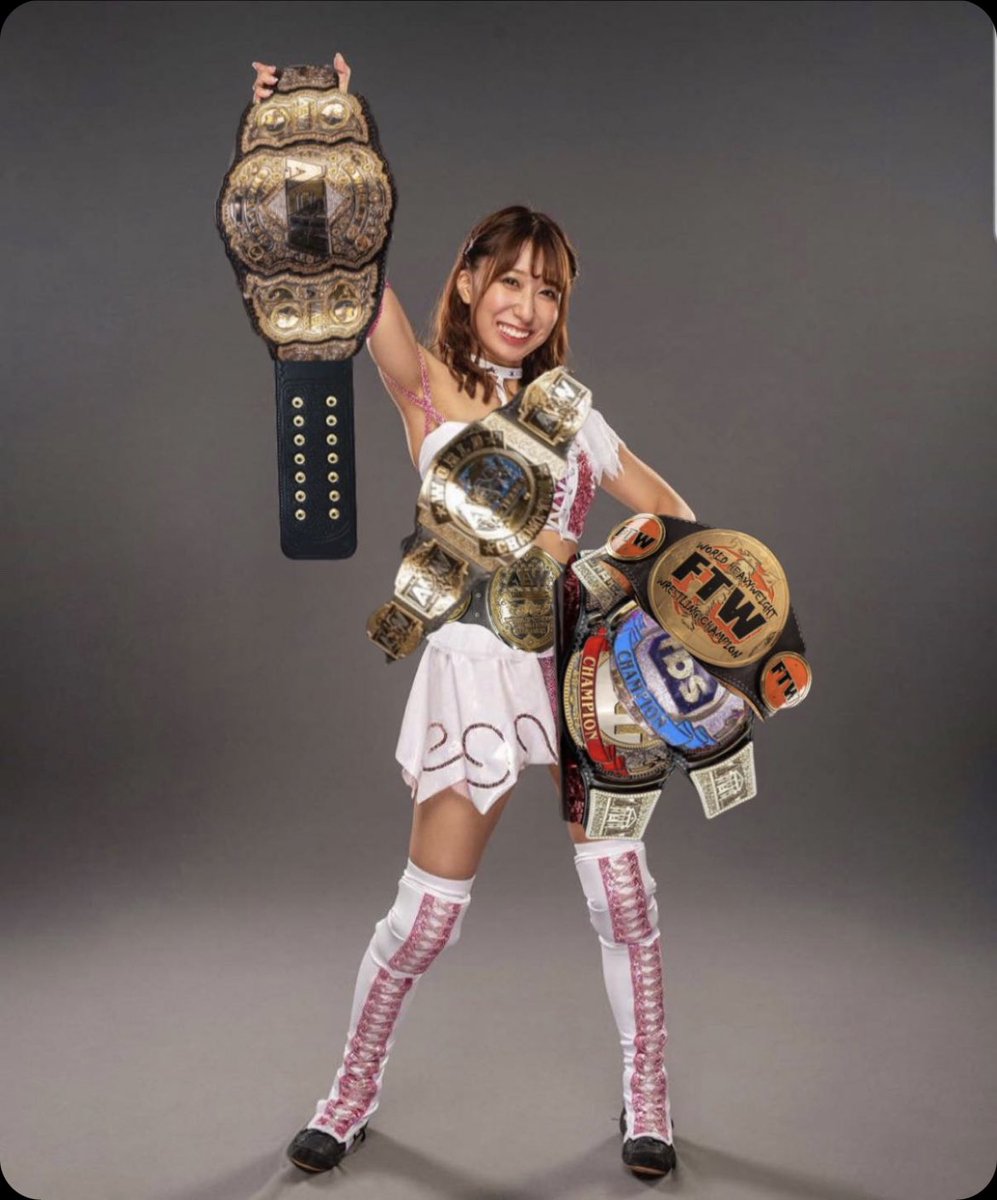 If I’m someone working with Jeff these days I’m politicking hard to just take the twist of fate and go home lol twitter.com/kylocool630/st…

KENTA will be coming home on the 1st January at the Nippon Budokan. 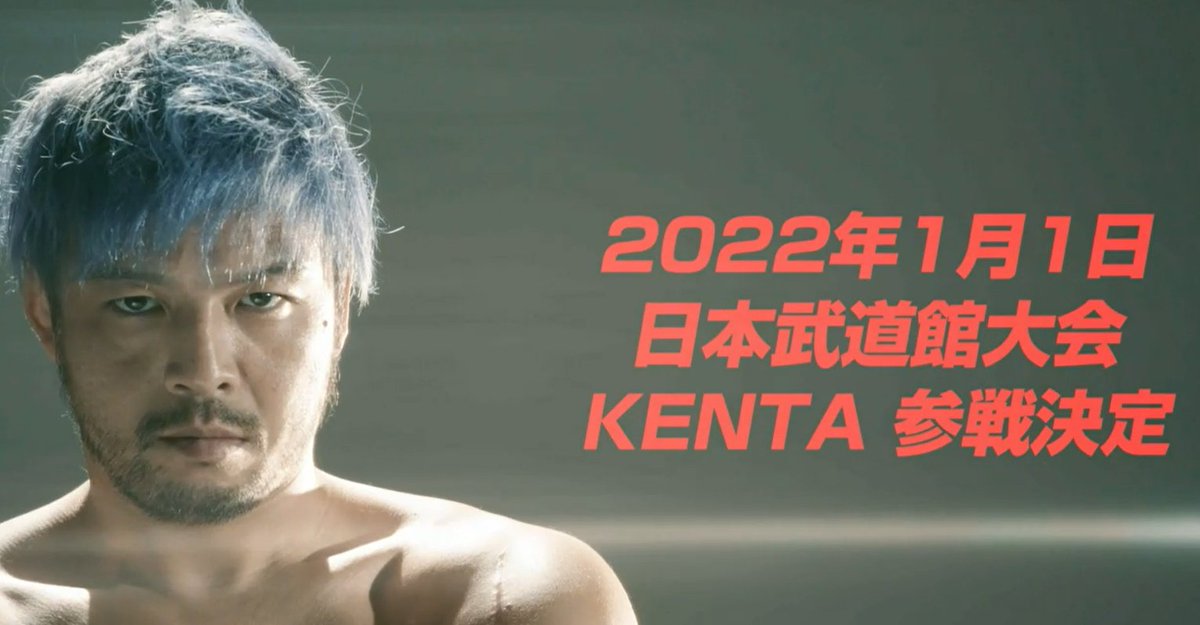 That and repeatedly trying to throw that big stab with the sword gimmick that would take out like half your opponent’s health bar.

BACK IN MY DAY I had a somewhat respectable Yoshimitsu (code for just staying on guard the whole time and hitting back+punch occasionally for the spin slaps).

Up and Adam! We have acquired INF/OF @A_Fraz12 from San Diego in exchange for MiLB LHP Ray Kerr and OF Corey Rosier. #SeaUsRise 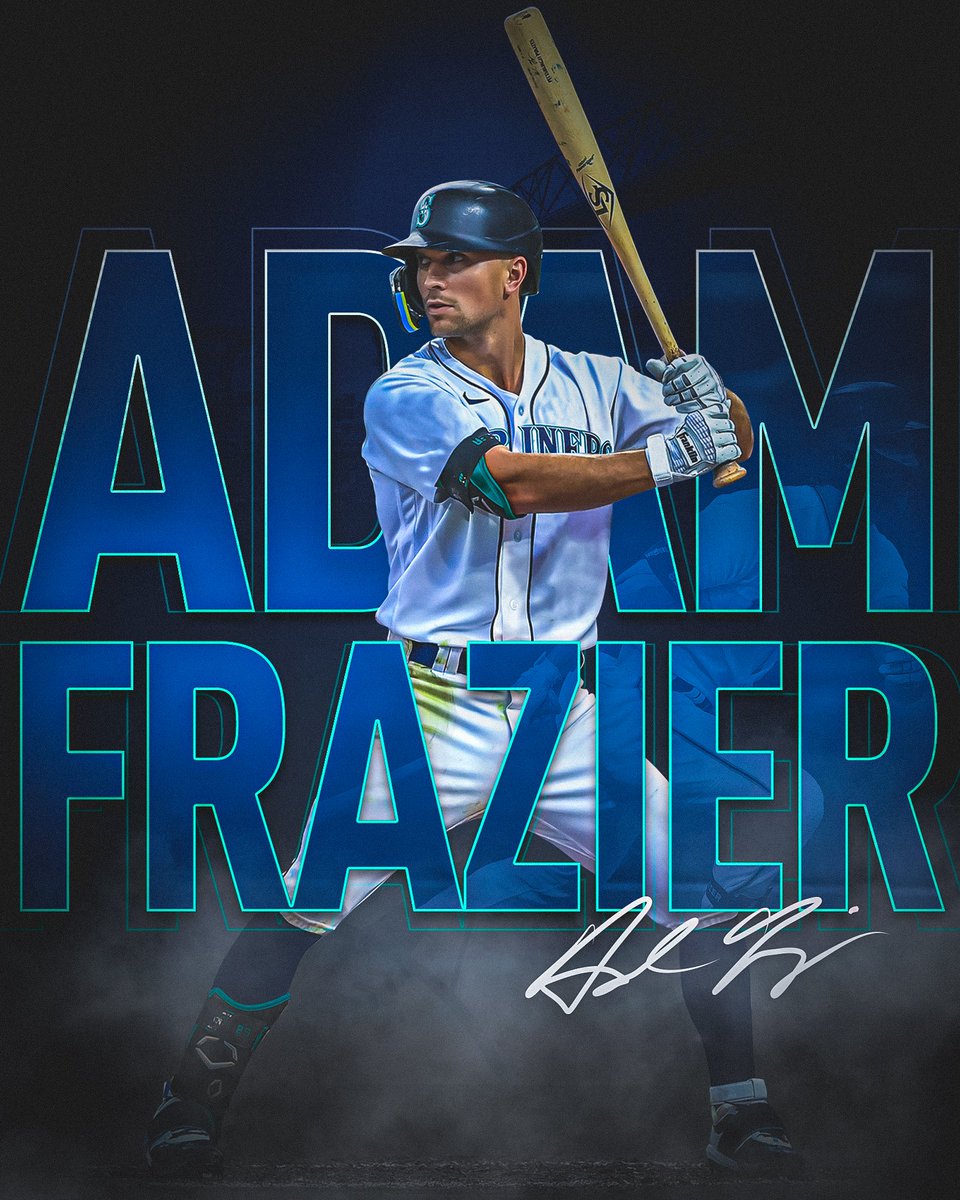 The Seattle Mariners are acquiring second baseman/outfielder Adam Frazier in a trade with the San Diego Padres, sources familiar with the agreement tell ESPN. Going to San Diego will be hard-throwing left-handed reliever Ray Kerr and outfielder Corey Rosier.

Aside from being a fabulous player, if you’ve never heard his voice he is the most Wisconsin man to ever live. twitter.com/genesis_band/s… 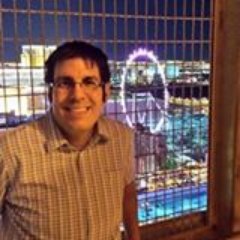 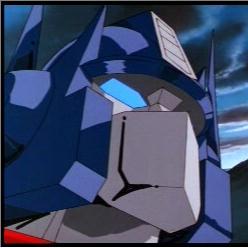 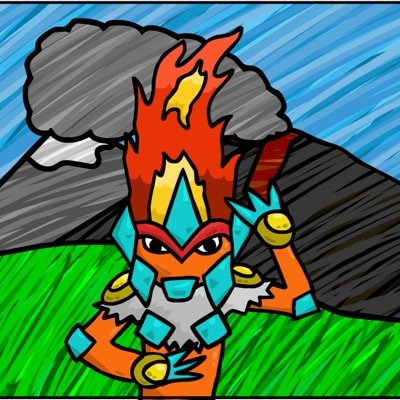 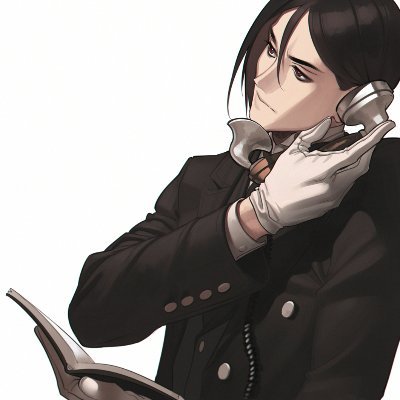 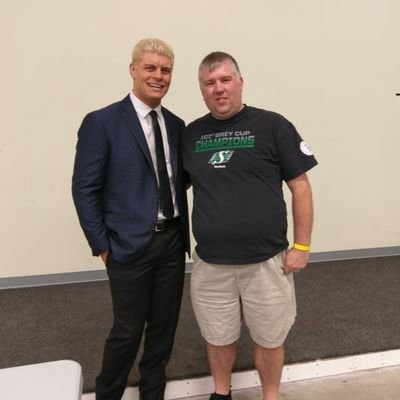 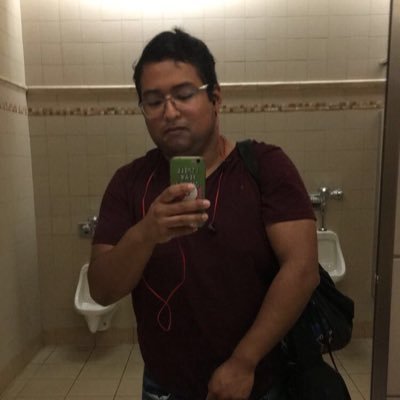 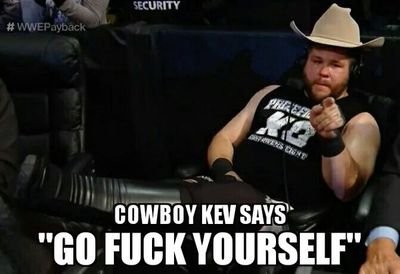 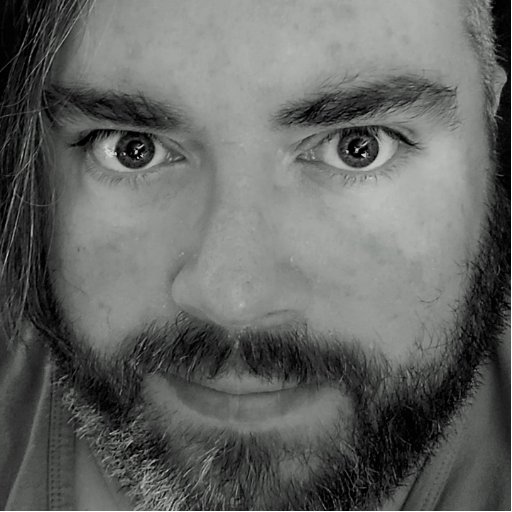 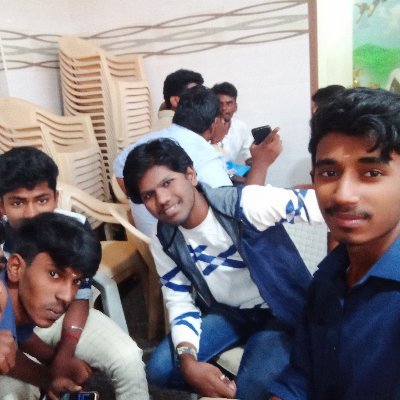 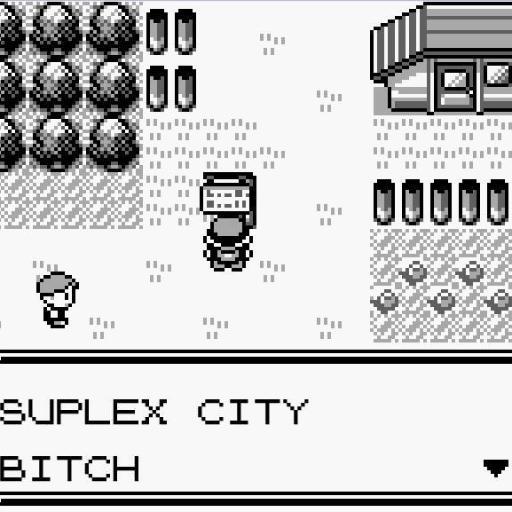