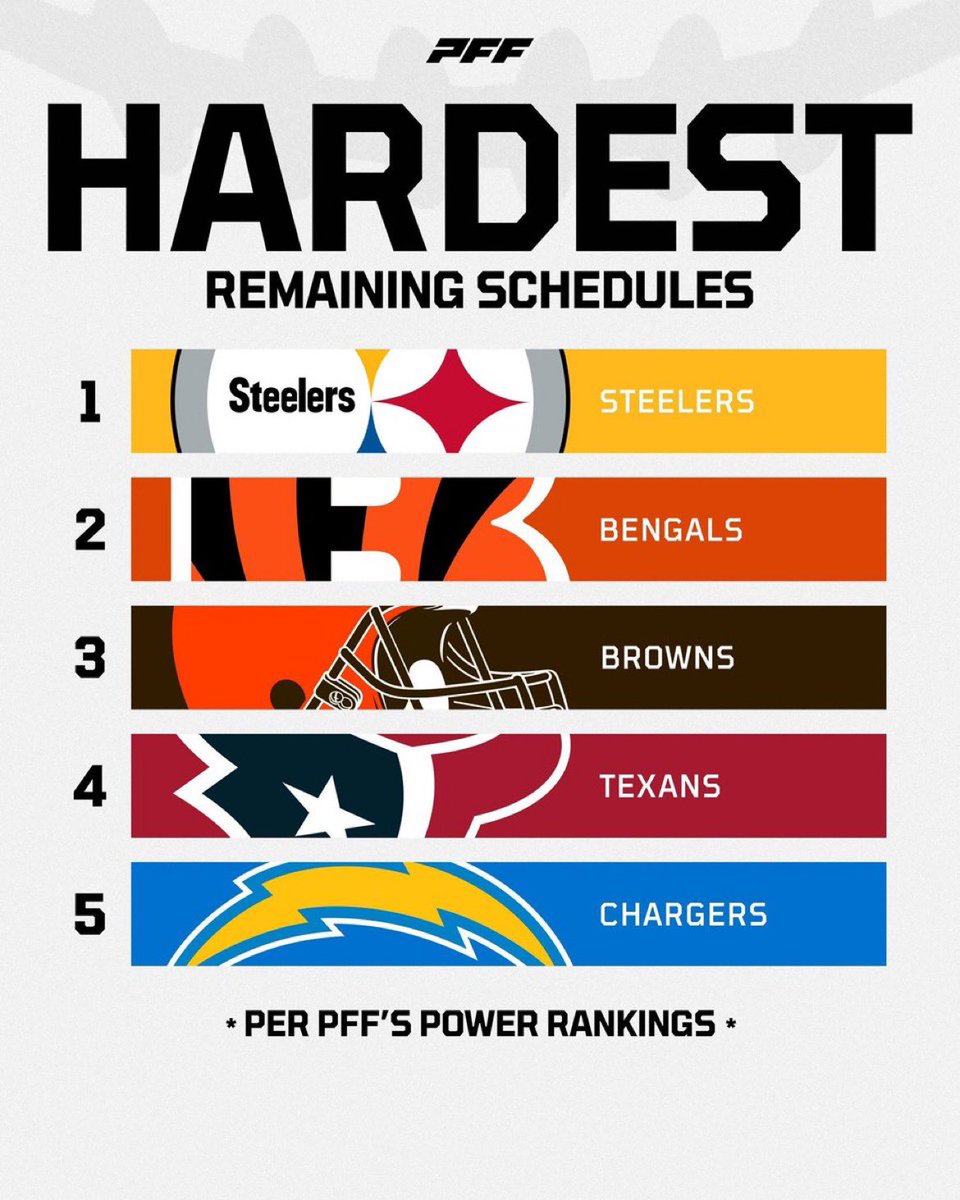 You know how before the year, everyone talks about "strength of schedule". Has anybody ever gone back and checked how right or wrong they are? twitter.com/FDPodcastCLE/s… 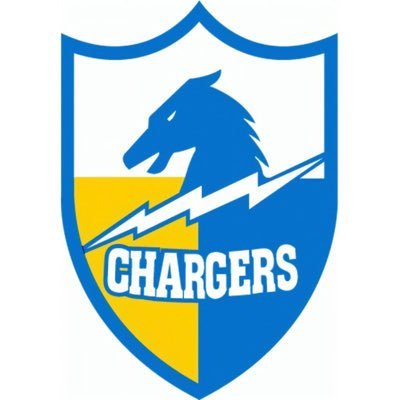 @Jamey_Messina It’s a ridiculous metric, because it’s based off the previous years results of teams. Take Jacksonville for example, who was considered the worst in the league, and no one considered them anything other than horrible….. Any given Sunday. 🤷‍♂️

@BleedinBolts I hate it with a passion. Other than going from 1 side of the country to the other, or maybe even another country all together. It means less than spit to me in April. 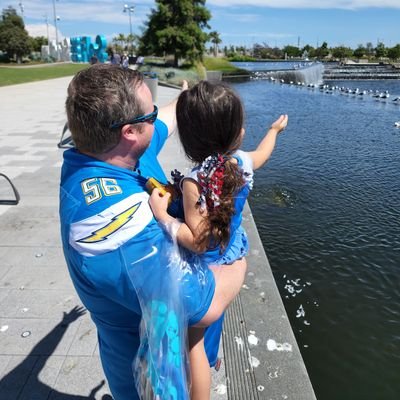 @BleedinBolts @Jamey_Messina Then if it's a this season SOS it will go down as you beat teams but up when you lose. It really is silly.