Lamar Jackson is 37-10 as an NFL starter, hello twitter.com/villainbishop/…

Devonta saved all his speed for the 4th quarter, good move

Make this the last possession of the game

Put me out of my misery, this game sucks

@rstick24 been screaming SLOW IT DOWN at my TV

Weak ass roughing call but it evened things out I guess

@ArifHasanNFL personally I liked the call 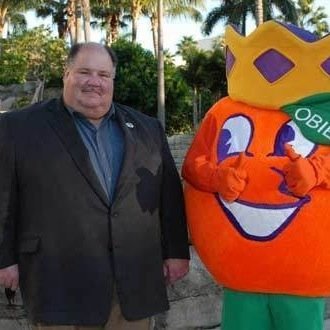 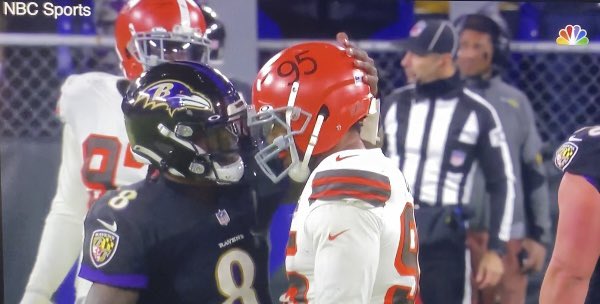 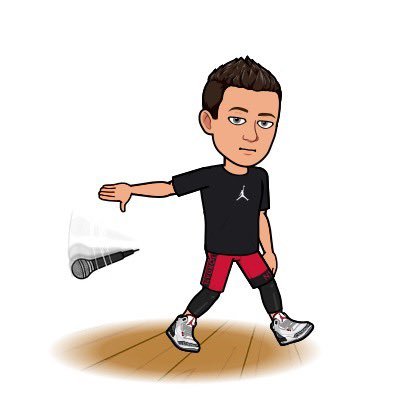 This isn’t what I meant but somehow I was still right twitter.com/villainbishop/…

This game is on crack dude LOL

Lamar has never seen a man in the hook zone. Not once 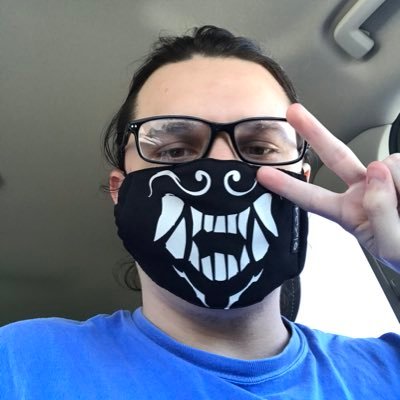 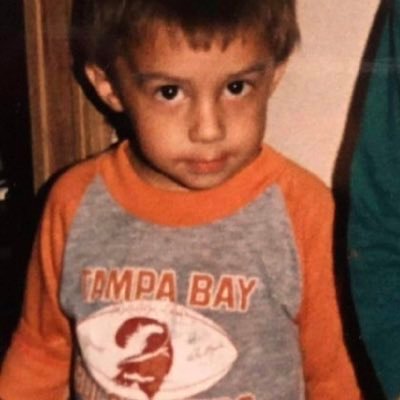 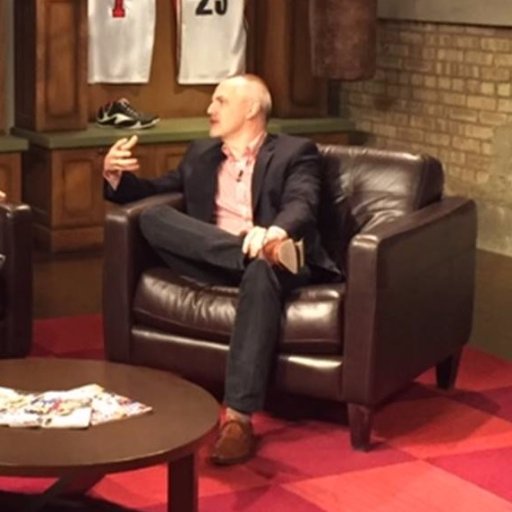 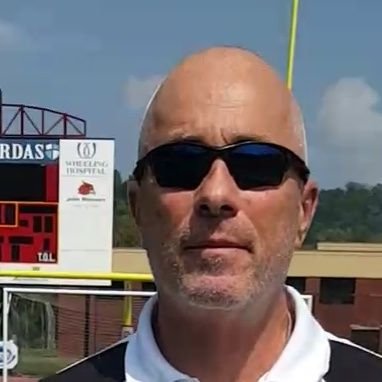 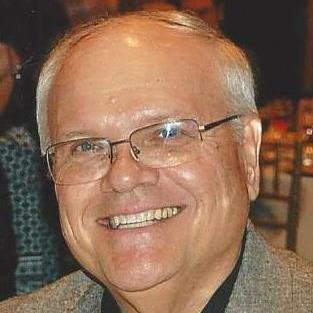 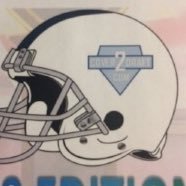 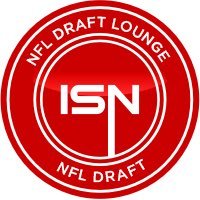 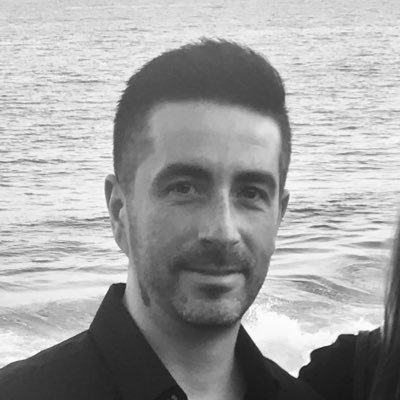 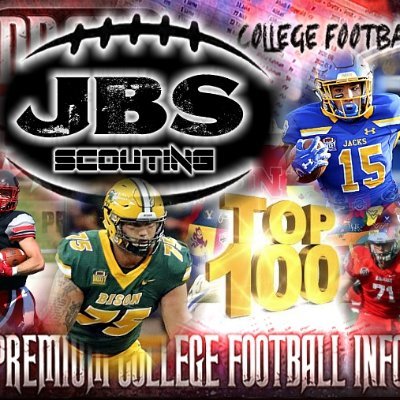 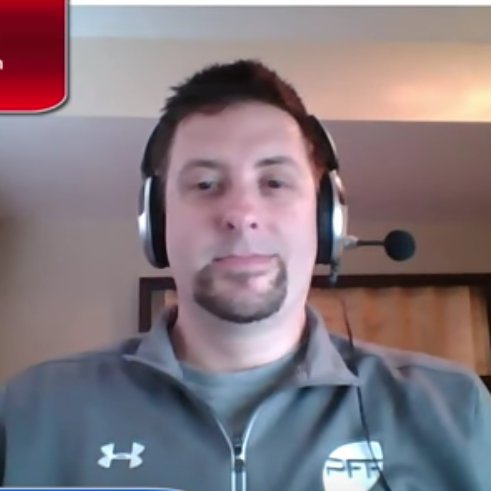 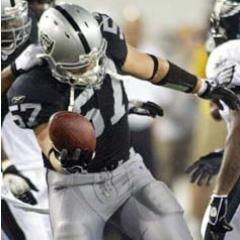