If you’re reading this you’re either bored or crazy. Parts Unknown Joined July 2011 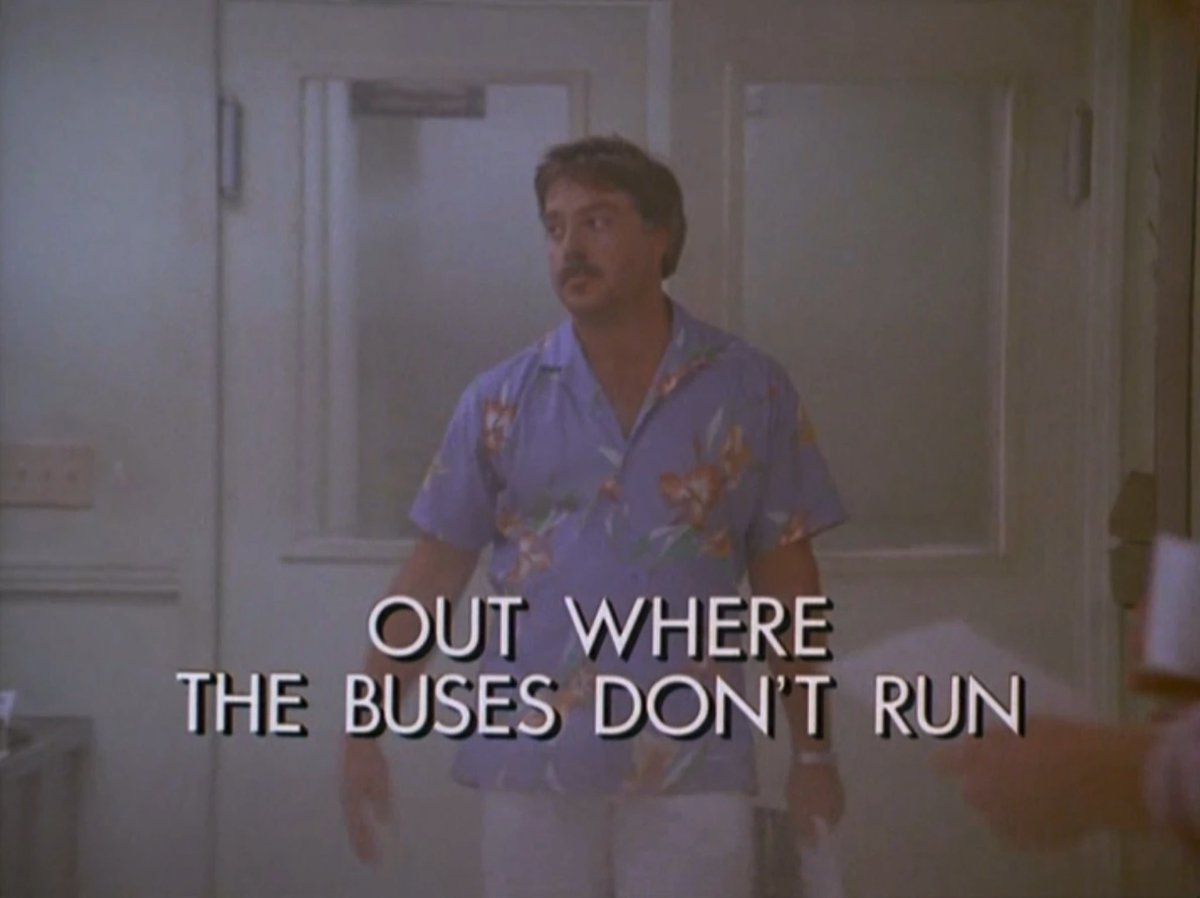 @ebruenig *Matt tweets respect for taunting rules* Me: (muttering) Hall monitor ass shit let’s see what @ebruenig thinks about her hus…. *sees a pro mayonnaise tweet on your timeline* Me: 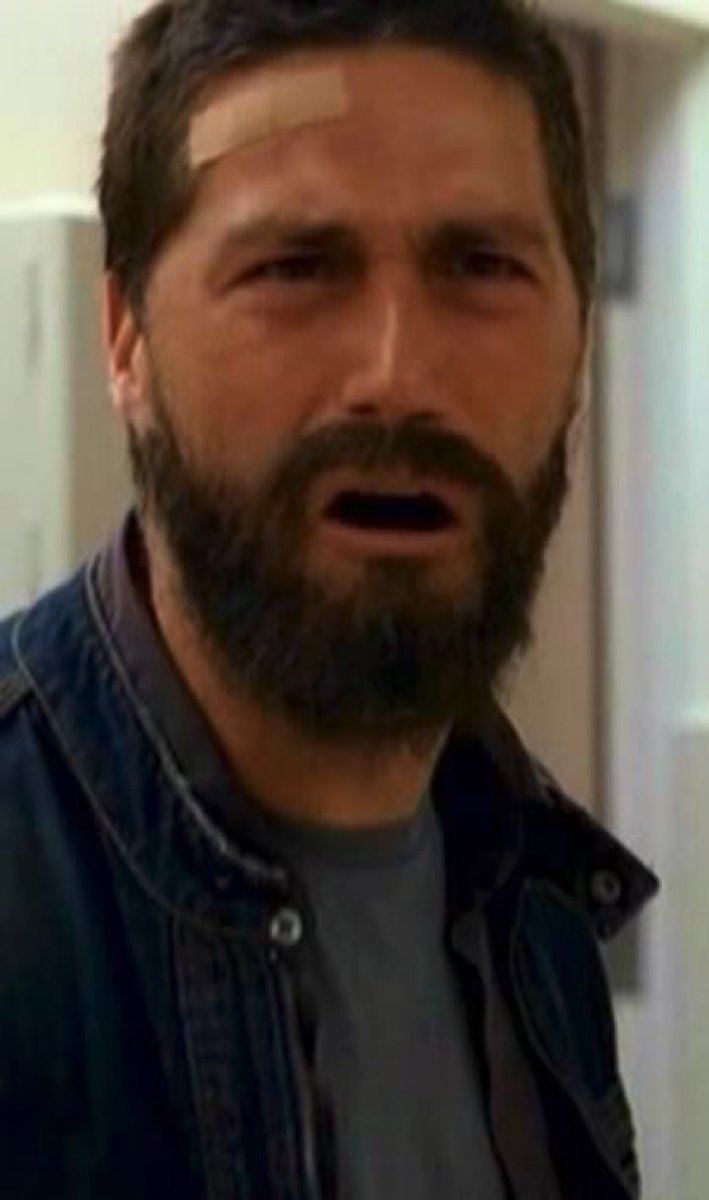 You have to like so many different things in order to really enjoy this. Searching for the real ones 🤣 #Parappa

@mikemulloyESQ I enjoy how he’s recently active on Twitter but his header & photo are still him with the Rangers.

With their friend that had been in place prior to the confrontation they say scared them into shooting their parents. As well the next day meeting with an attorney about their father’s estate plan & will.

Some key details ignored, the brothers shot their parents in a deliberate gory way to be consistent with their “mafia hit” story which hurt their claim that they needed to kill their parents out of fear they were going to kill them after a confrontation & an intended alibi

However, if you want to argue that they shouldn’t have had to wait 20 years to be together in a facility able to help them cope & rehabilitate, absolutely,

As well when these ppl focus exclusively on the testimony & argument on behalf of the defense, it completely ignores a much more significant amount from the prosecution that convinced an unbiased jury that the brothers, even likely abused, were primarily motivated by money.

They were absolutely old enough to accuse their father of being a monster without fearing retaliation. Even in regards to the inheritance threats, they seemingly had a ton of leverage to stop that if they in fact knew he was scared they’d out him as a child molester.

In just a few months. This with the knowledge that their father had either recently told them they were out of his estate or they had recently found out he planned to do so made the motive crystal clear.

True Crime people are the absolute worst. Even if the sexual abuse happened, there is no “Well they had no other choice but to plot & execute murder” rule. They were both adults at the time of the murders & followed up by spending nearly a million dollars of their parents’ money twitter.com/telegraph/stat…

@ru65566185_ruiz @NotDrDeath Was he still doing the Swanton in Impact towards the end or is this a “Vince really thinks you should use the Swanton” deal?

@J_Motoki I’d come up with something while I wait for the team of cryptozoologists to show up.

You guys paid to promote a tweet with a typo in the show’s name. twitter.com/paramountplus/…

@LanceStorm @NINaylor It was definitely weird. I remember him on Superstars once when he was still with Heenan & the entire promo was Bobby running him down as inferior to the rest of the Heenan Family with him interjecting with stuff like “Well hey I’m not THAT bad”.

@Eve6 @pattonoswalt I’m with the singer of Eve6 & Jaron on this. JUST COUNT WATCHING THE CREDITS AS THE EXTRA 10 MINUTES!

@Winter The base set in “You Only Live Twice” is one of cinema’s most incredible creations ever & would never even be attempted today.

@Seamus_Malek All while conservatives lose their mind that “the mainstream media is ignoring this!” It’s all just so hopeless.

@angeloisidorou He’s right though you should get fucked. Also just accept that you have a double chin because that beard ain’t hiding shit.

Yankee fans hoping they land Seager like it won’t be “Yankees acquire SS Jared Gilder, 29 who hit .196 in 75 AAA games” & the bloggers will tell us to be excited about his “peripherals” & breakout potential.

Marchand could find a way to make mud dirtier. twitter.com/nyp_brooksie/s…

@Grego718 @JoezMcfLy If he isn’t too busy trying to lure Javier Vazquez out of retirement.

@sepinwall Spent more years than I should’ve believing the Frasier end credits song was about the titular character getting diarrhea from eating tossed salads & scrambled eggs. I was like 10 but still…. 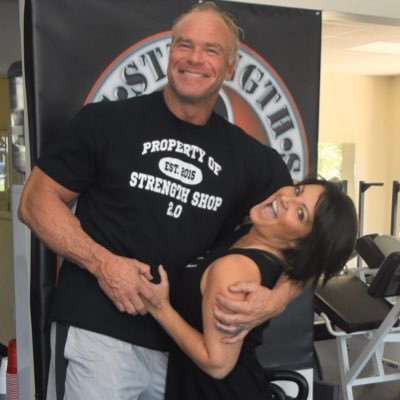 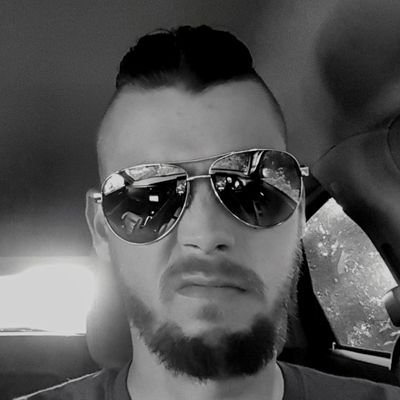 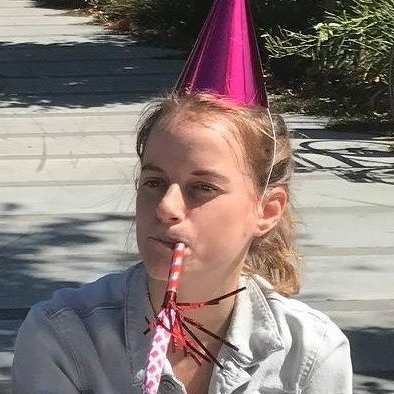 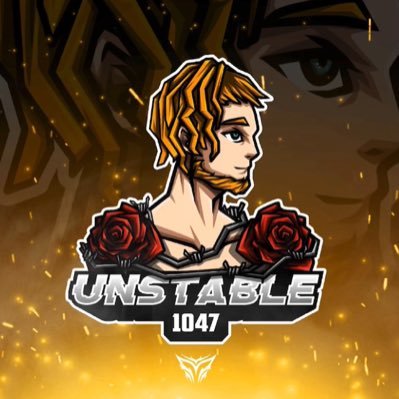 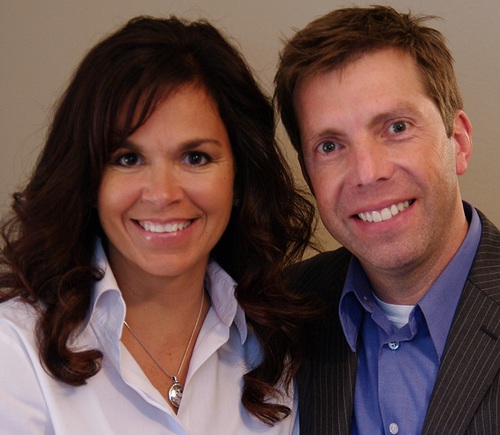 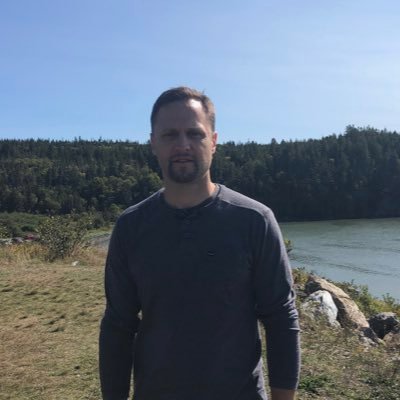 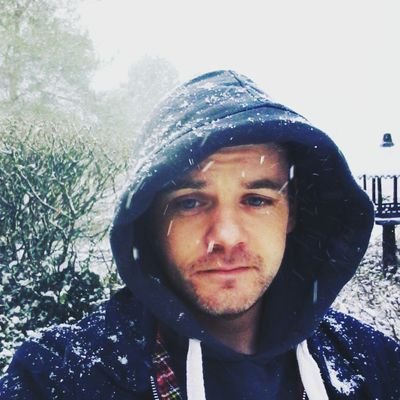 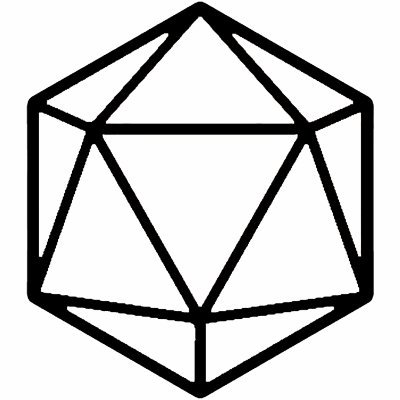 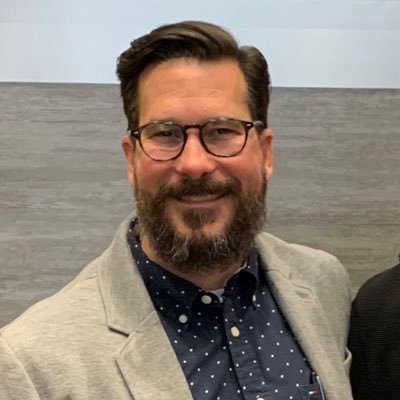 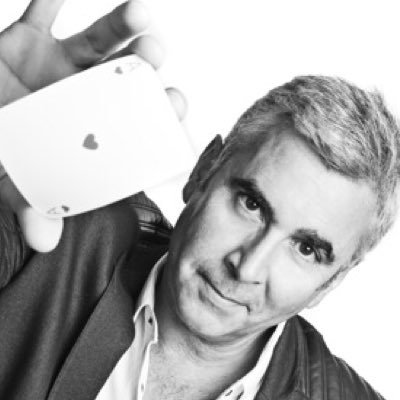 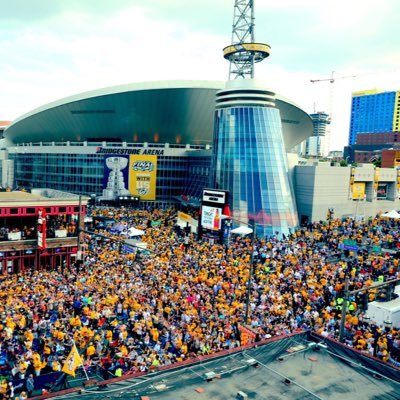 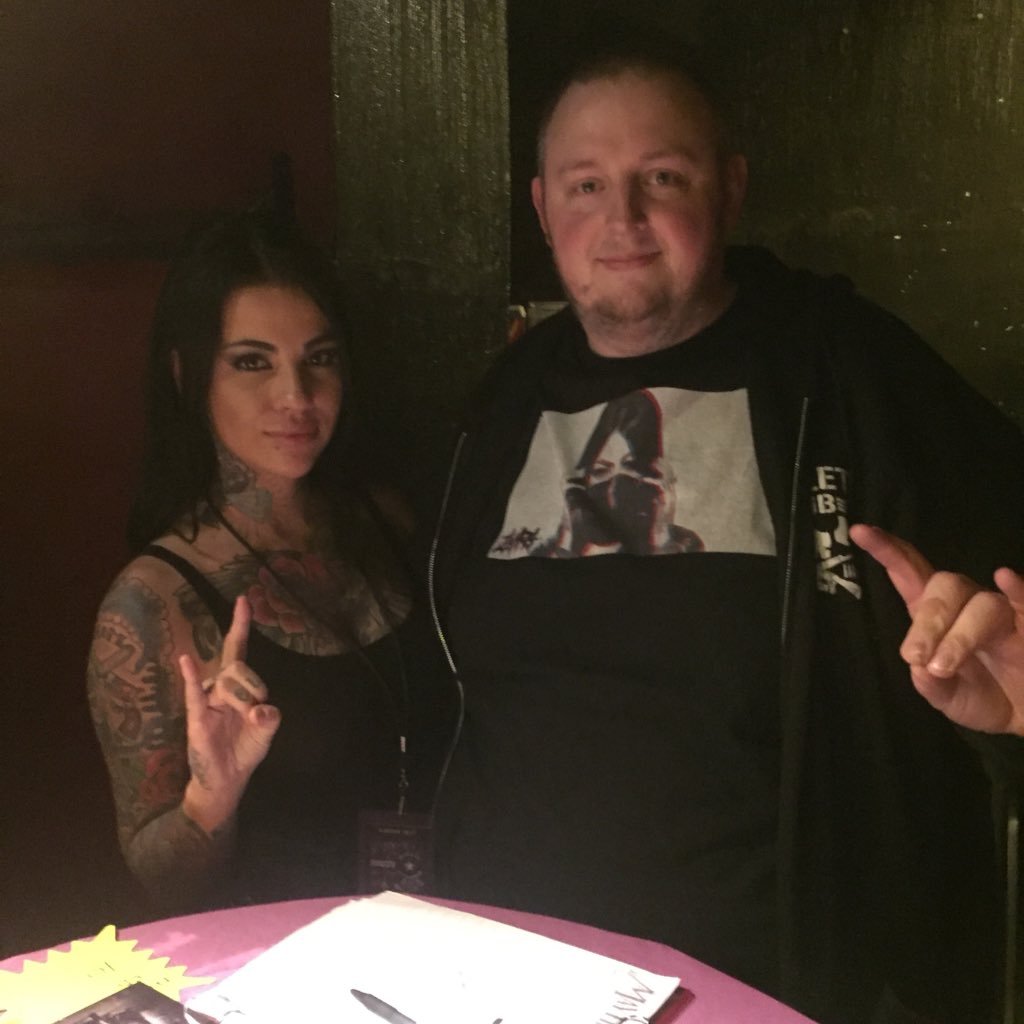