This what I said in September. Boy I am almost right #Brazil is out already. #CroatiaVsBrazil twitter.com/marcek_m/statu…

If #France Football has any chance to do better than last 3 winners of #FIFAWorldCup #Griezmann must be as good as he had been otherwise they won’t make it far.,..

Brazil look more and more mediocre to be honest. This team is ain’t beating Argentina or Netherlands

My team #Brazil doesn’t look that impressive against #Croatia so far! #CroatiaVsBrazil

@sportbible Jesus once said no prophet is honor in his own country. Boy! Is it that the truth!

#England beat #France they are not beating #Portugal in semifinals. #Southgate will come up with stupid formations/lineup to lose that next game. England sorry ain’t coming home. #ArgentinavPortugal is becoming real day by day.

If you are smart you don’t waste your time arguing with self-demagogue turds who wrap themselves in fake patriotism! ⚠️🦉🏴🖤♠️♣️

@sportbible #RoyKeane the most dirty player I ever witnessed in pricier league talking abt respect? How beautiful it is to be privileged! 🤷‍♂️🧢

If #LeroySane could rewind time would he choose to play #Germany over #Senegal knowing what he knows now?

#christianoronaldo and #LionelMessi would trade everything they won so far in their careers to just get hold of the #WorldCup trophy. #KylianMbappe already got it, hunting for his second. A man in arena is measure at his success in the biggest stage of all. That man is #Mbappe

Why media are doing everything to tarnish image of #christianoronaldo they fabricate so many lies about conflicts with his #Portugal team. Let the man enjoy #WorldCup for God’s sake

The #Israeli are calling #blackpeople in Israel with derogatory term as #kushi The same great #kushite kingdom who came to #Israel rescues in ancient times against Assyrian, the name you defiling? If only they are real Israélites they would understand.

#KylianMbappe is definitely is the best player in the world. The prove that #England manager is to busy devising the plan how to stop Mbappé like it is only him against England. What abt #Dembele #Giroud #Griezmann ? #OusmaneDembele is the man you should be worry about

@Parham92wz @brfootball He is 23yrs old. Real Madrid or big clubs can wait. He building resume that will cost those who want him even more money. Don’t believe what media is telling you. Besides the government of France especially the president involved to stop him from going to Real Madrid

Wow! The lesson is simple if country want to win the FIFA World CUP have your coach from your own citizens! Make sense twitter.com/usherkomugisha… 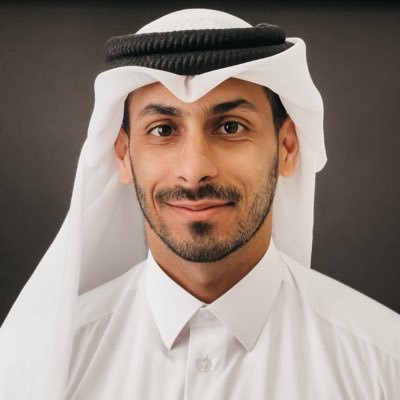 The real hero was this Moroccan man. He works as a security in the stadium. His home country was playing a historic game and yet he gave the pitch his back to fulfill his duties of keeping us safe. You can see the emotions on his face when Morocco won. ❤️🇲🇦❤️ #FIFAWorldCup twitter.com/i/web/status/1…

It is not them it is Europe and America that perpetuate that divide and conquer nonsense. Why do think they killed Colonel Gadafi ? twitter.com/abura_nancy/st…

There is no #Messi vs #christianoronaldo in this #QatarWorldCup2022 If there is anything it will be #Messi v #Portugal #CR7 is out of equation. I hope this time Messi do not shrinks like 2014 and cement his legacy as one of great to ever laced the boots

It is like if you ve son who doesn’t want to associate himself with you. Do you disown that son? While those North African countries have high populations of Arab descendants. Are we also gonna ignore African like Taureq, Berber and many more original habitants who still there? twitter.com/lola_ibitoye/s…

#westernmedia insinuating never disappoints. Now they are pushing narrative of #Morocco representing #Arab instead recognize that Morocco is African country with Arab heritage and population that worthy notice but completely now denying them their #AFCON presentation is insult

@piersmorgan Hehehe you made yourself his spokesperson🤷‍♂️😅😂😂

Are you hearing this hate coming out of #Argentina fans toward #Brazil already? Y’all need to chill. Your problem is #netherlands ignore them at your own peril 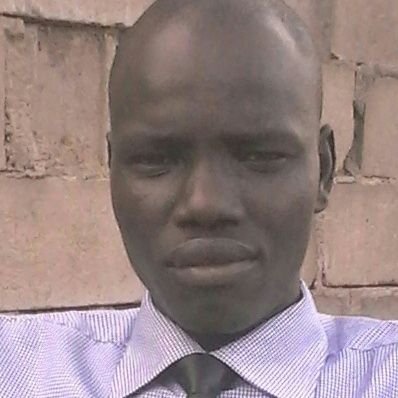 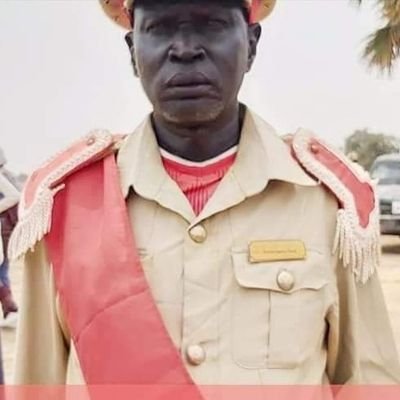 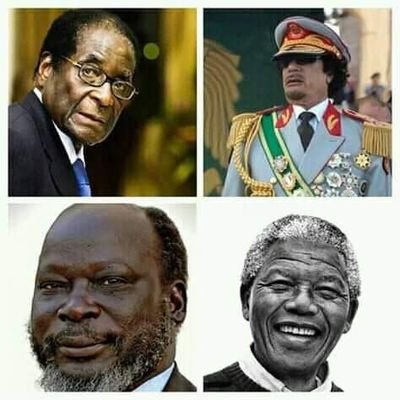 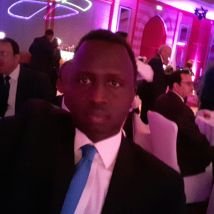 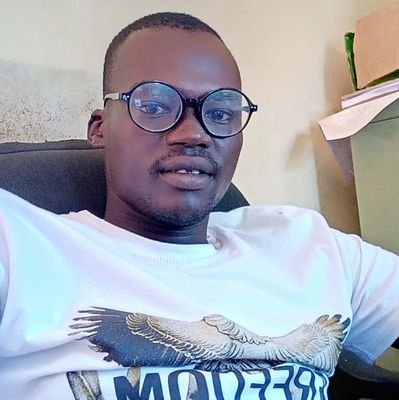 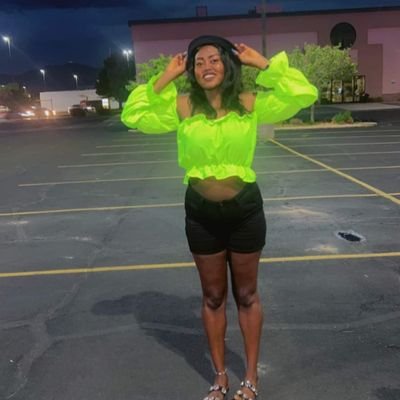 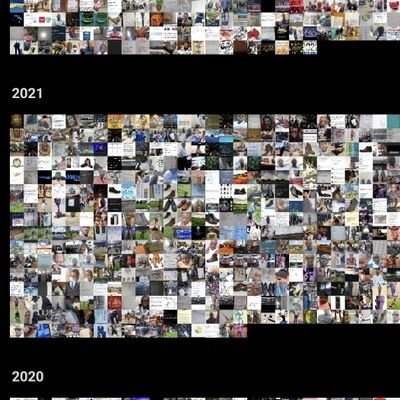 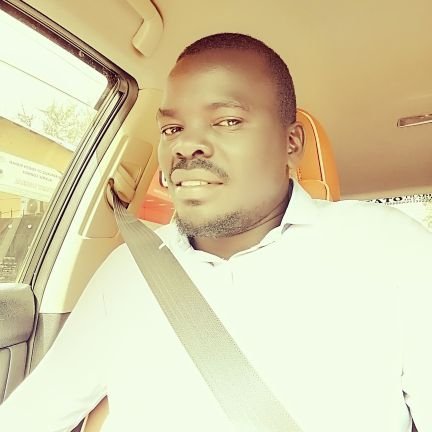 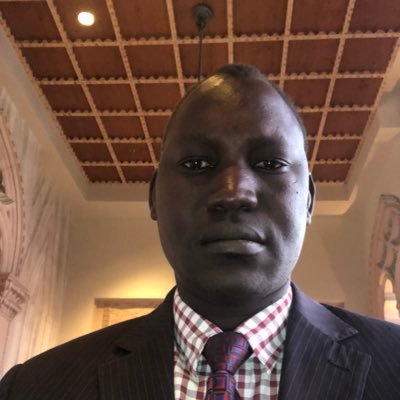