15 years ago today, I released my 2nd album… FutureSex/LoveSounds. This album changed my life. Every album is a different chapter and special to me but, this one?? I don’t even know if I have the words. ⁣ 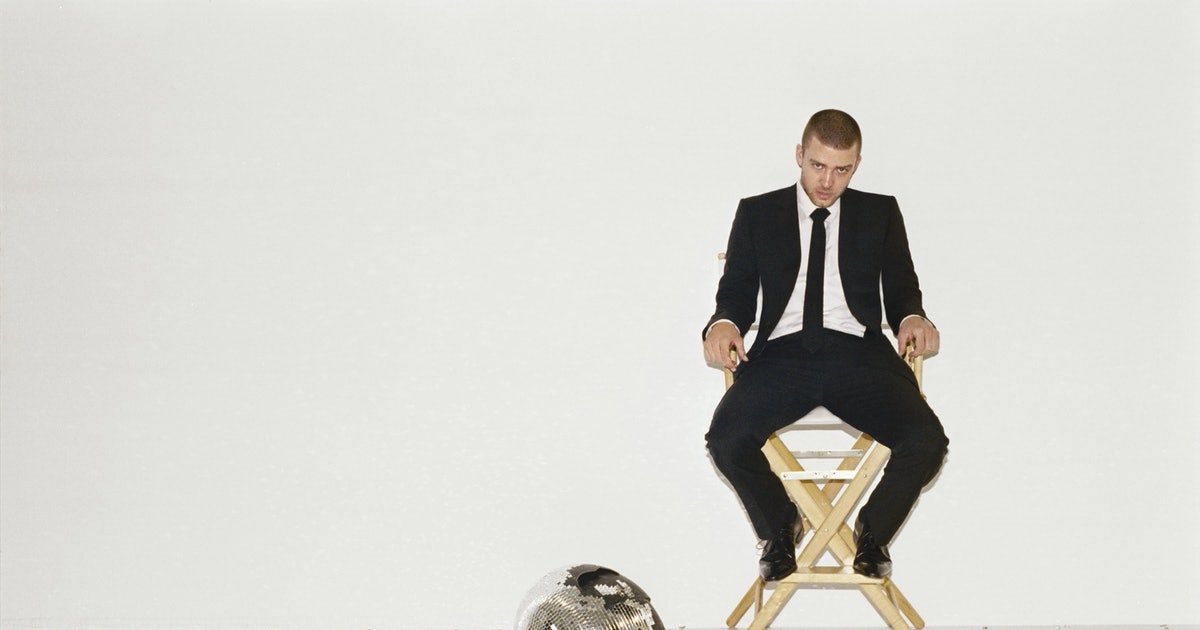 I’m often asked what my favorite song on the album is but they’re all my babies so I can’t pick. 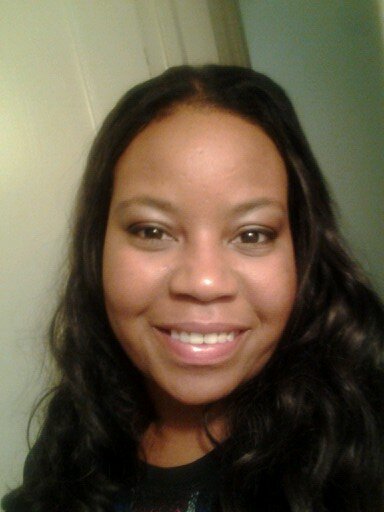 @jtimberlake okay so if you can't pick which song..what about which video was you fav to make?

@Candypooh It’s hard to pick that one too!!! Making What Goes Around was amazing because I got to make a true short film BUT, I did get to shoot SexyBack in Barcelona and that is hard to beat!! 2006 video budget hits DIFFERENT.

@jtimberlake you shoulda made a vid for futuresex/lovesound!! what an intro

@jtimberlake those were really good ones ...yeah I couldn't pick the best video because they were all good ...but dang WCGA was outstanding..see ugh the struggle is real. 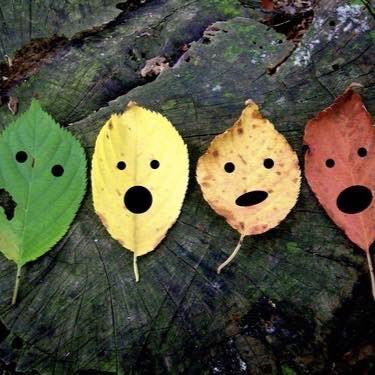 @jtimberlake @Candypooh I'm a 54 year old woman who loves music! I've been listening to you since your NSYNC days. This by far has been my favorite album!

@JayRich12860721 @jtimberlake for some of us we remember JT from MMC and seriously to witness his stardom has been amazing and inspiring and so much more.

@jtimberlake @svftjtt @Candypooh I want to live the best era of your career with jt6.. Don't let us down like you did with Motw, people want acclaim and top hits