That briefing over the weekend that the government will offer households £5k grants to swap gas boilers for heat pumps? It omitted to mention they’re only funding 30,000 grants a year. There are 22 million gas boilers that need replacing independent.co.uk/independent/ne…

@joncstone These aren’t any use if you’re living in apartments/flats.

@joncstone Are heat pumps the answer? Or maybe replacing natural gas with hydrogen? 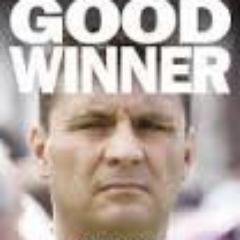 @joncstone Why are you worried, it will be sorted in less than 700 years.. if anyone actually bothers to take up the offer 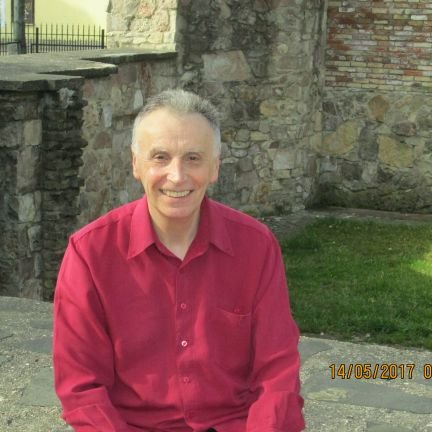 @Mrs_FlangeE @joncstone @jly1960 BBC Radio 4 interviewed a Putney resident about his new installation. It had cost him £15K compared to a neighbour who had installed a new gas boiler at a cost of £5K. 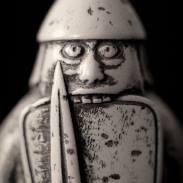 @joncstone But heat pumps wouldn't be suitable for alot of households. More alternatives need to be considered. My current house is the first one I've had gas heating in. For 40 years previously I had other methods, even once just having a bar fire varied from room to room as needed! 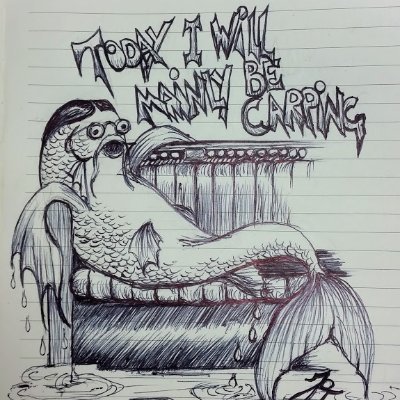 @joncstone Aren't they around 10-15k to install, not much help if you don't have a spare 5-10k kicking around. And not much saving if no solar panels.

@joncstone Seem to recall a similar grant scheme being offered for people to add solar panels at one point. Then they axed it, only for a few weeks later to offer the same amount of money to anyone wanting to install an EV car charger. At one fell swoop cutting for the many to help the few. 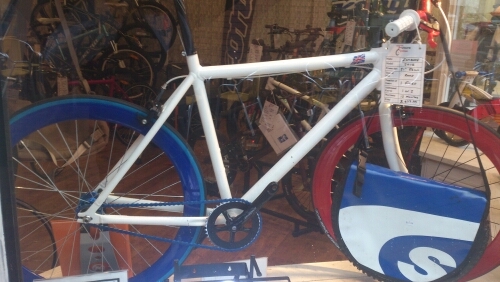 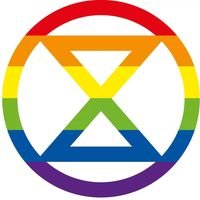