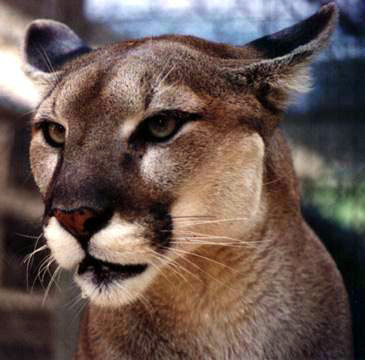 I’m not a soccer expert, but I’m surprised that the US isn’t better by now. Huge population, and a lot of soccer being played now. I don’t expect them to be Brazil, but at least a little closer to the top 10.

@ChrisDokish As a previous soccer player, honestly it was even given as much attention as the big sports. Even our fastpitch softball teams were given more attention. I played both. Also as a teen, you need to be lucky enough to have a bit of money, to travel and play for best highschools.