@BarbaraHershey8 Very true. Our bigger problem today is we have too many people that don’t believe things with irrefutable evidence. 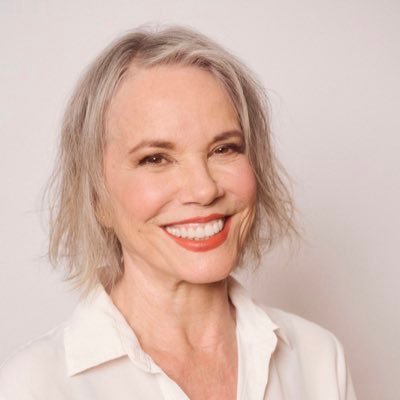 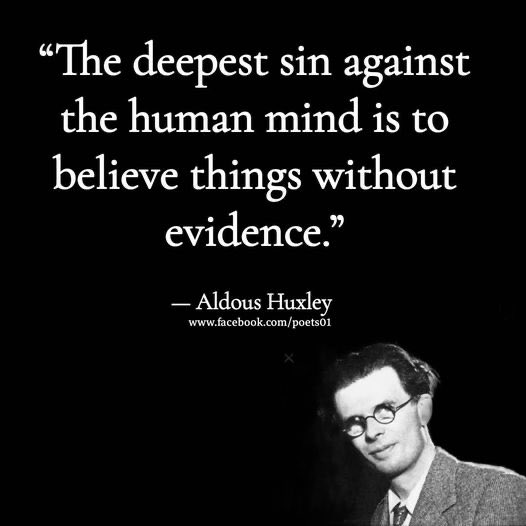 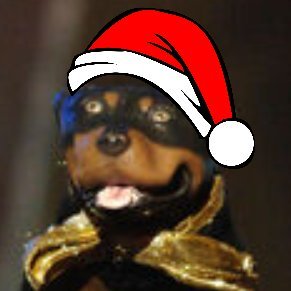 🚨Donk Alert🚨Let's help our good friend @FirehawkJw chip away at that ever-important 5,000 follower mark tonight! If you have been on the Owl you have likely interacted already so share this #warriorresister with your followers! I 100% Vouch!! #DonksFriends #justkeepconnecting 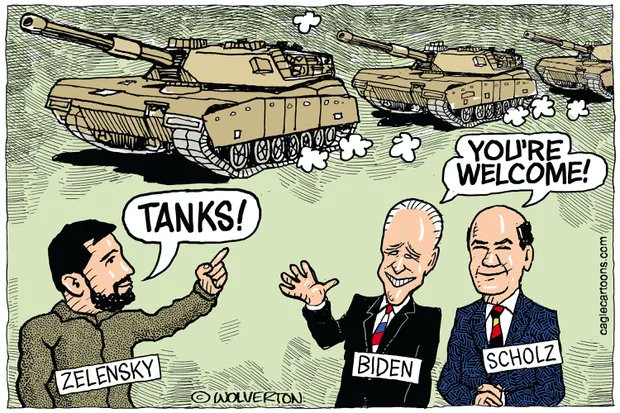 @RikHavic I so love when this is brought up from 1968. It’s ok that was not the real Santa, it was just a helper.

This lady has one of the biggest hearts on Twitter! Daily she is fighting for democracy and #MovingHumanityForward... Please connect with .@CharleyBurt1 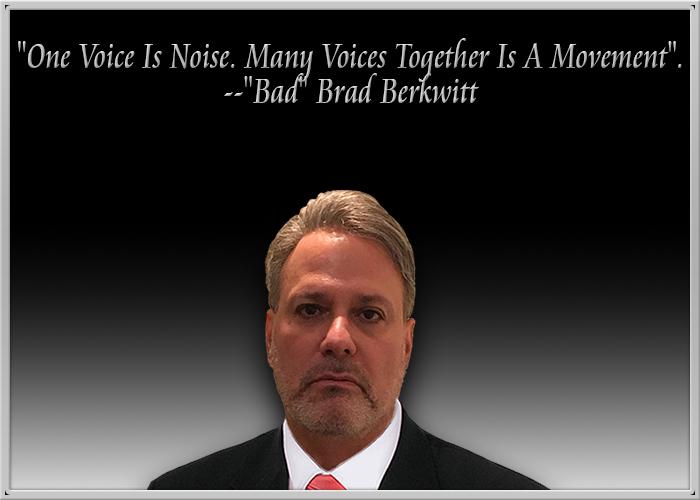 @AnnMarieRuiz50 I’m very sorry for your loss of Duke 💔 😢

@GalwayGirl2505 Same here. I never get tired of blocking maga.

@Nguyen_anime3 That Ricky sure did love himself some Ricky.

@jenn_fo Enjoy the game Jenn. My stomach is in knots right now waiting for kick off. Go Birds 🦅 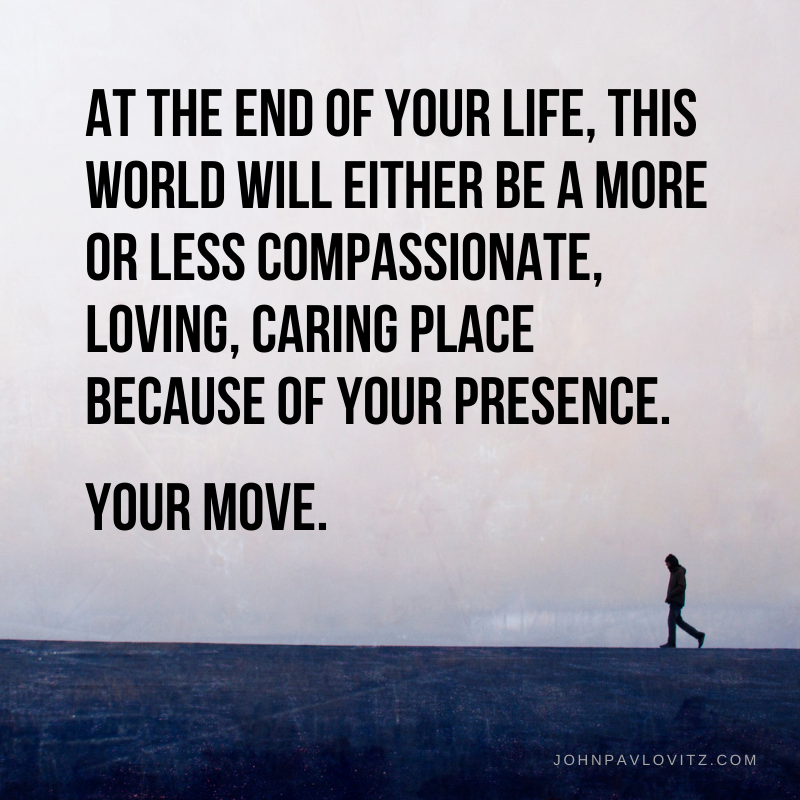 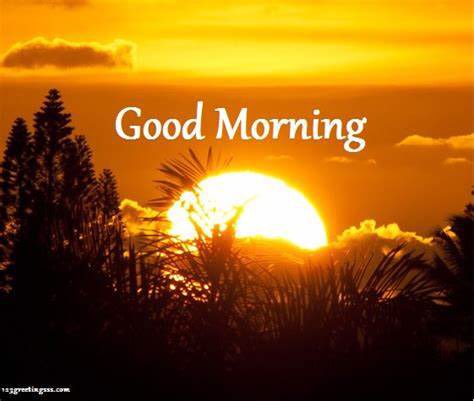 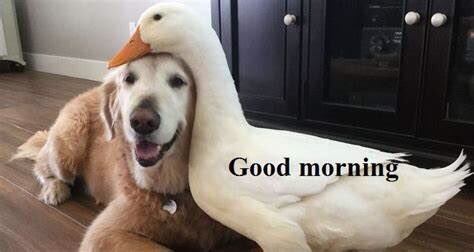 Yeah Republicans, it's the guns. You can deny it and and try and distract from it but that's simply the truth. And if you won't admit this and you will not commit to doing anything about it—then yeah, it's you too. #SundayMorning johnpavlovitz.com/2019/08/05/yea… 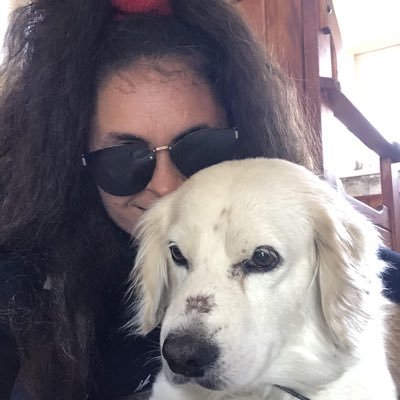 Sunrise in a dog’s heart 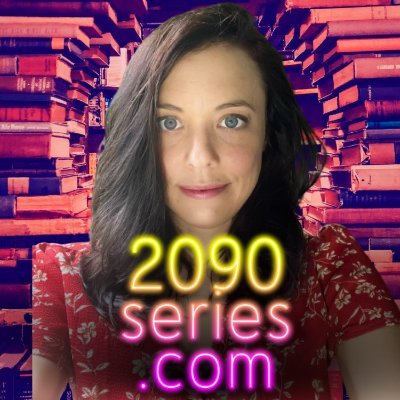 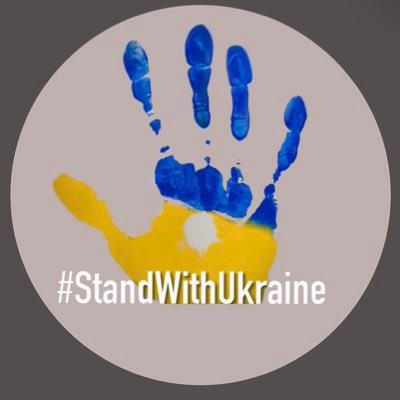 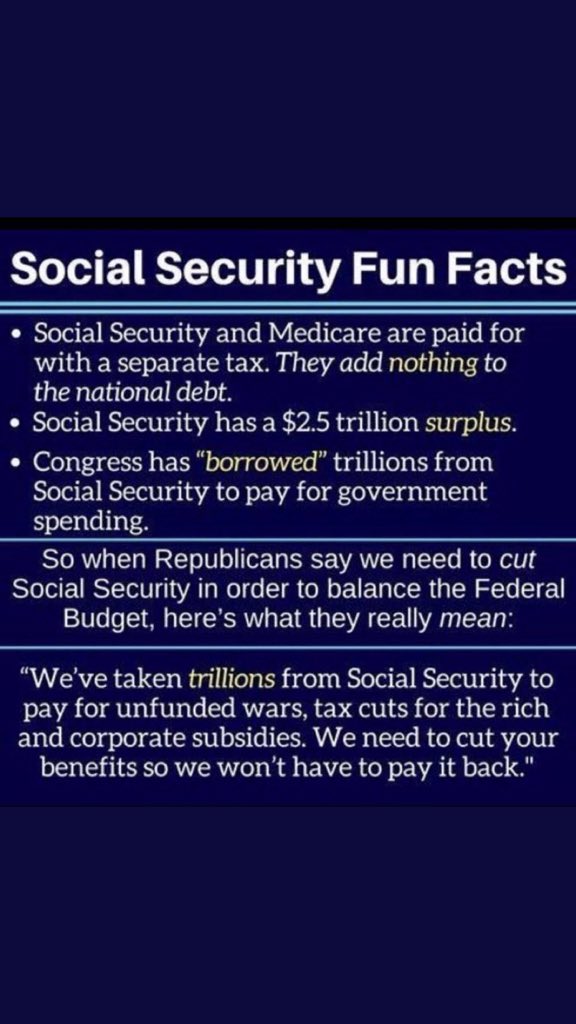 @TheKenBarnett Idiot only begins to scratch the surface of what this shameless crook is about. 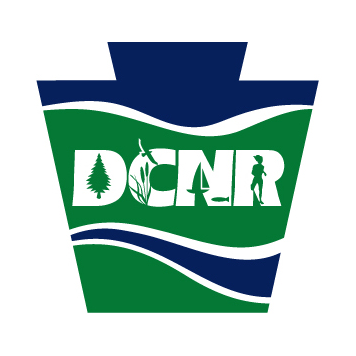 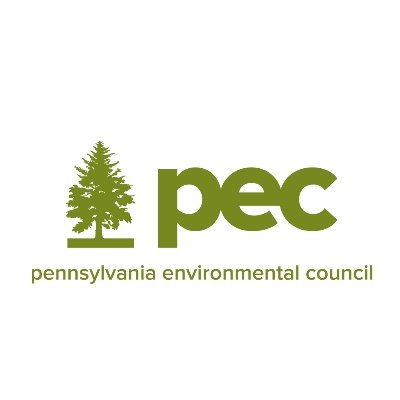 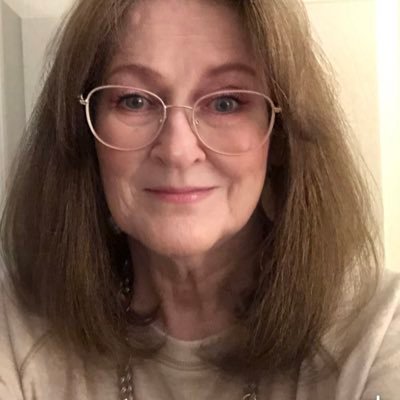 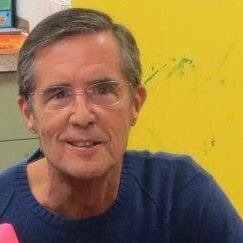 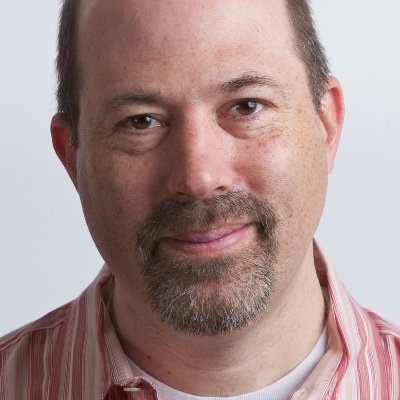 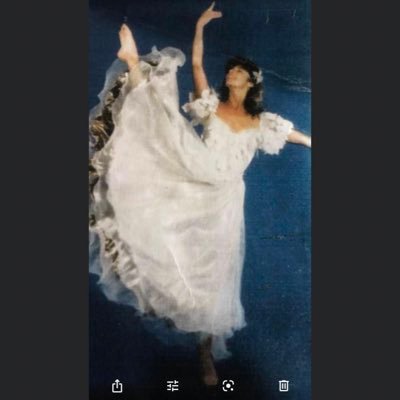 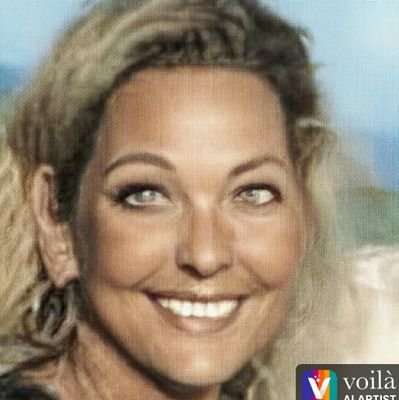 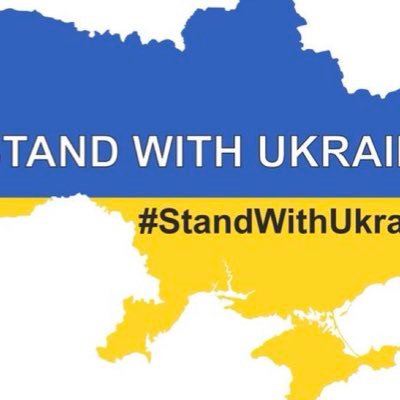 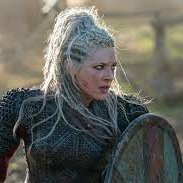 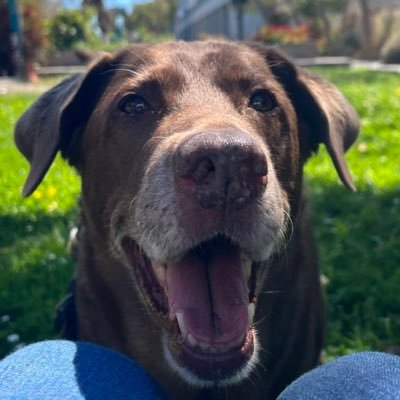 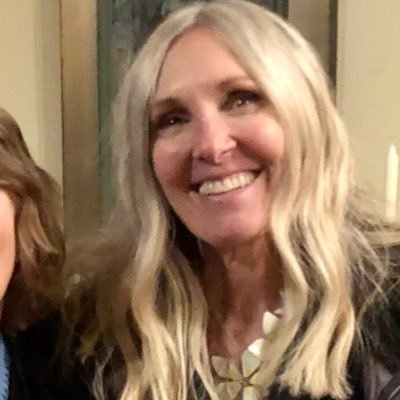