Tax exemptions need to go for religions that try to force their beliefs into government legislation. It's high time they paid their fair share. #TaxTheChurch

These people want a christian theocracy. The right to discriminate against anyone not like them, and no one has the right to say otherwise. Sorry toots, keep your religion to yourself and out of my government. My atheist tax dollars count as much as your Jesus bucks. #KickRocks twitter.com/andyhartzler/s…

@revived_history Going through your Aurora journey play list, I noticed there was a very important documentary about her that you've not reacted to yet. It's a longer one then the one you already did at 1:14:00. It's called " Once Aurora " and I think you'll really appreciate it.

@BrandNew_Mary Seen them all Yoda has

Capitalism Is Destroying Us - The New Climate Report youtu.be/pvRtNGW9Ajk via @YouTube

Can we see the problem? How We End Consumerism youtu.be/omcUaD8pxaY via @YouTube

Poverty should be a thing of the past in a civilized ethical society.

Humanity is doomed as long as greed and self interest are the motivating factors that rule the land. Imagine a world where everyone told the few at the top to fuck off and decided to work together for the betterment of the many and the planet they call home.

@HerschelWalker now you can go back to hunting vampires in Texas you numpty. #WarnockFTW #GArunoff #WarnockWins

Looking like Georgia has done it again. MSNBC projecting Raphael Warnock winner in the GA runoff. Looks like they don't like brain dead mush mouthed werewolves after all.

@JoJoFromJerz The traitor still thinks he won 2020, he's probably already convinced himself he knows nothing.

@Dejan_Kovacevic Certain Yoda was that it was coming off the board.

That challenge could have gone either way. Luck bounced the Good Guy's way 3 - 1 Pens #LetsGoPens

Am I the only one noticing that the passing looks like crap thus far? Clean it up guys. #LetsGoPens

Good. They need to be shunned completely twitter.com/johncusack/sta…

Rhinovirus is kickin' Yoda's ass. Anyone have some chicken noodle soup? At least I don't have a sore throat for this one. Meanwhile, it's a great day for hockey. #LetsGoPens 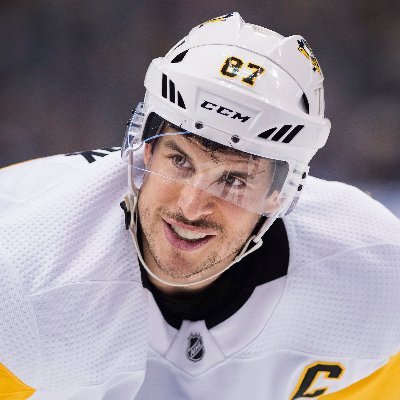 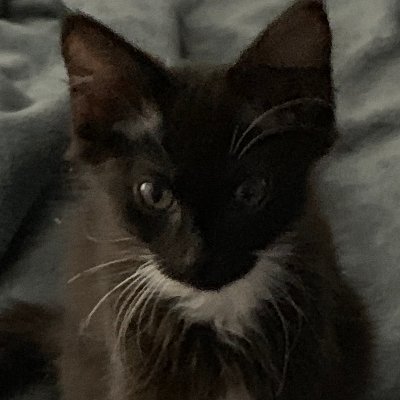 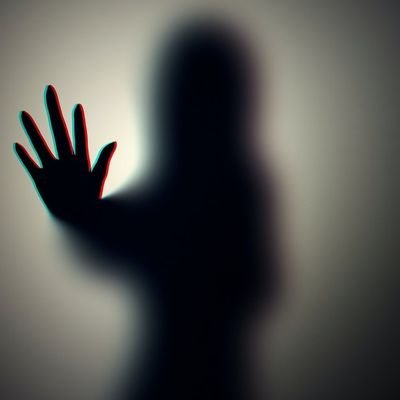 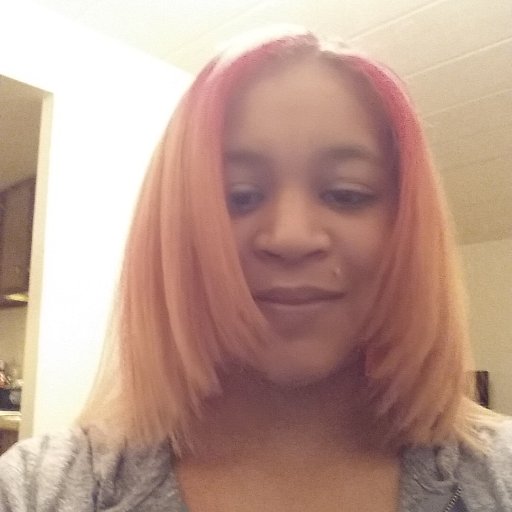 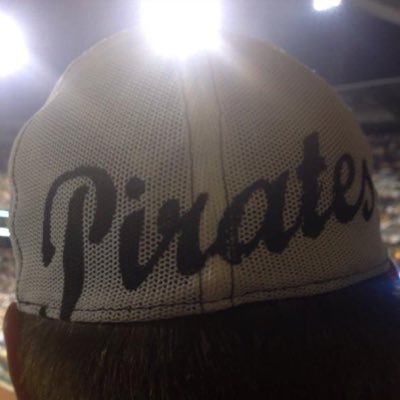 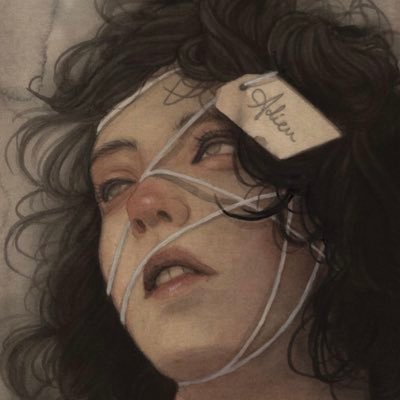 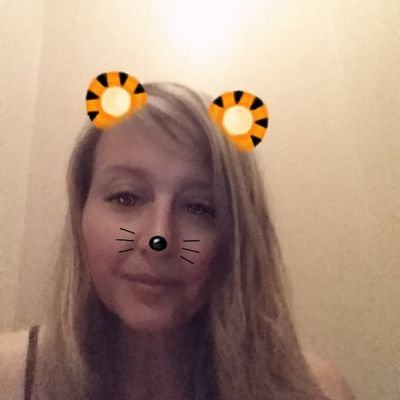 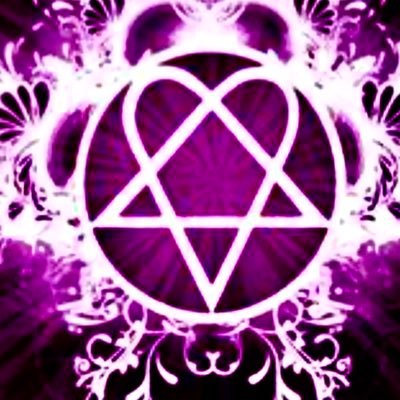 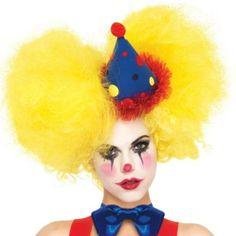 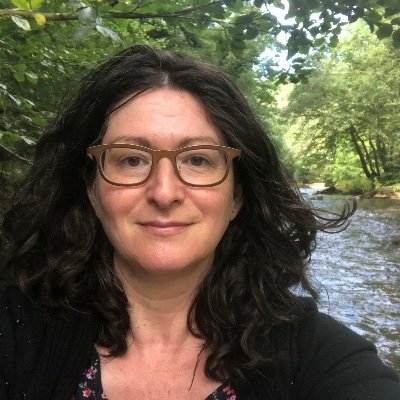 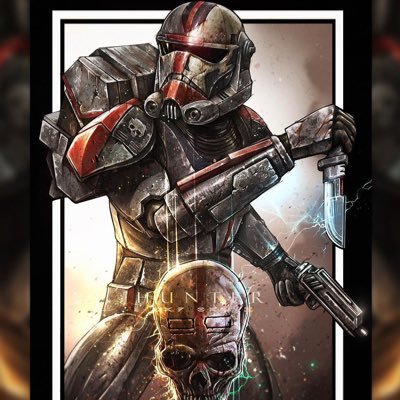 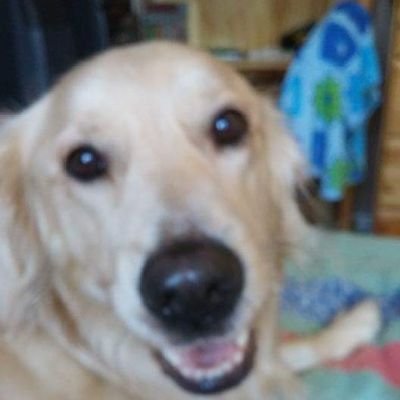 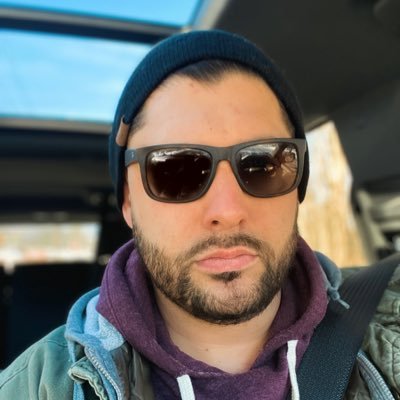 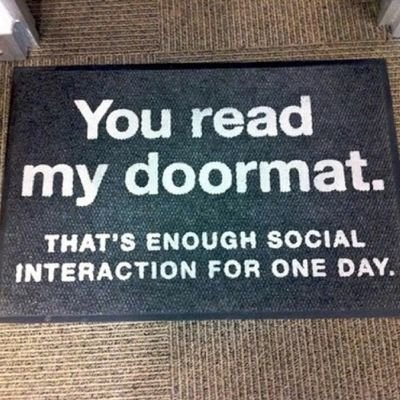 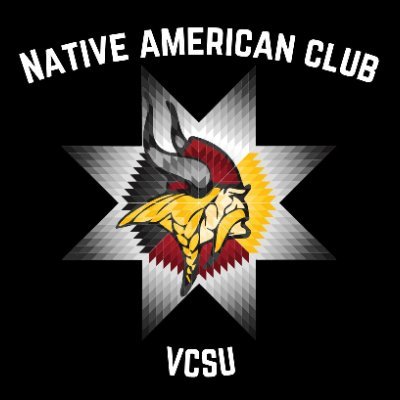