''Movies are a language everyone understands. And if you're good, then maybe what you're doing is giving them little pieces of time that they never forget.'' Joined May 2016 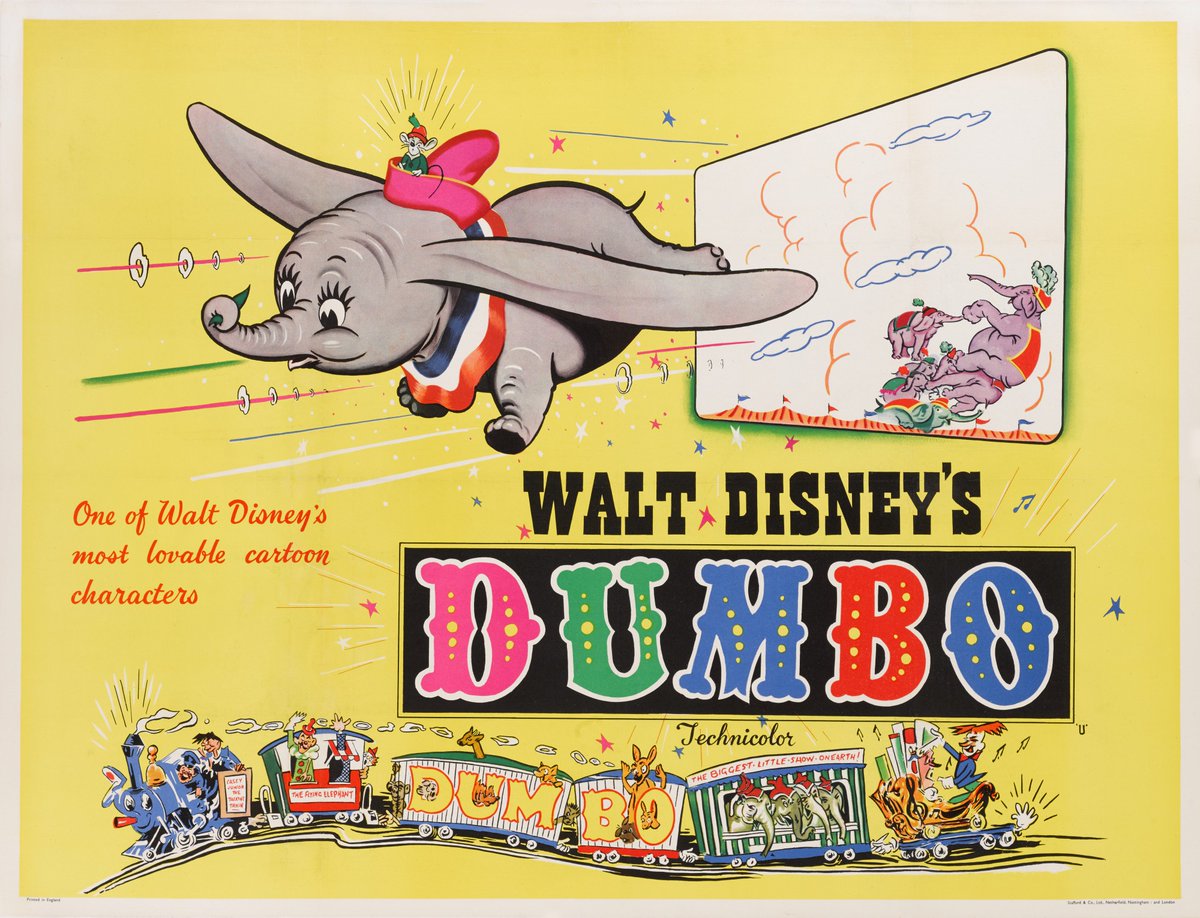 @LynneMoorgas Right. I remember it being kind of scary when I saw it as a kid in the 70s.

@NandoArriechi @TheValPerrine Had no idea about Jay Sebring and how she was supposed to be there that fateful night. My God. 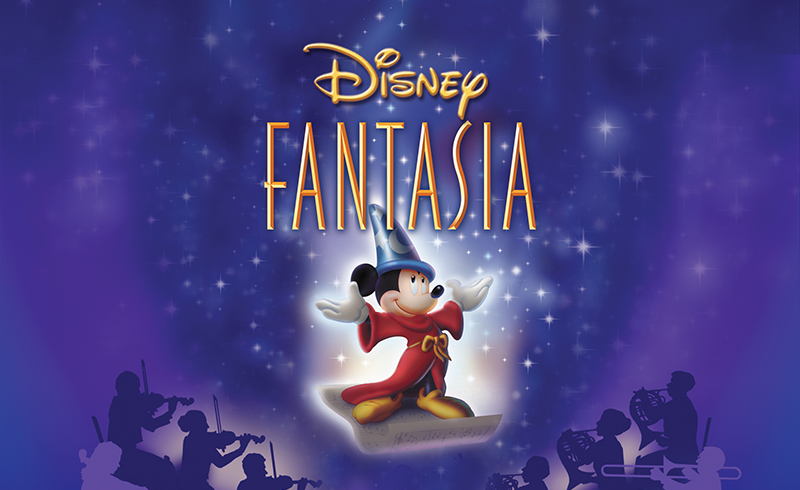 Because of Walter Matthau as Oscar Madison - Movie. 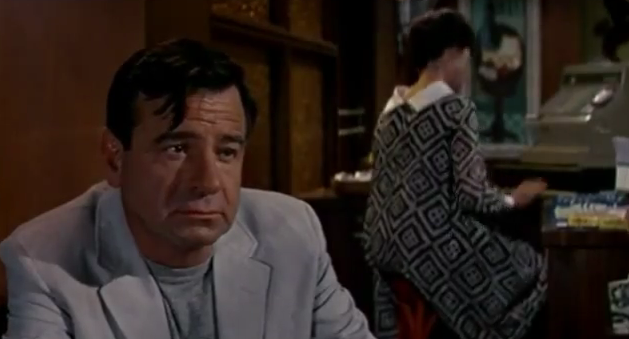 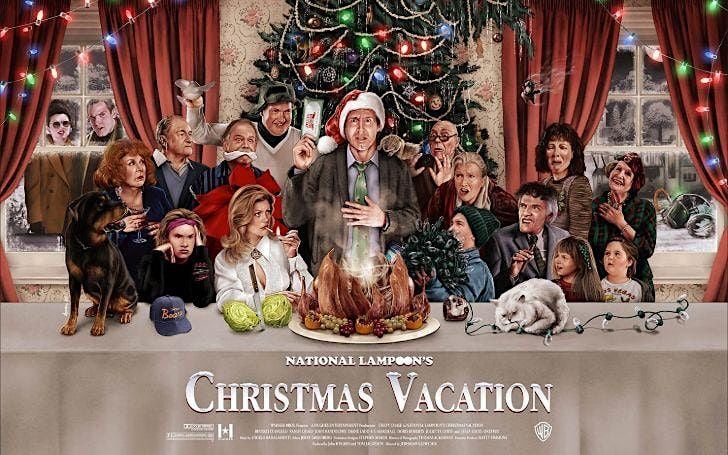 @EdAmesfan Would there be a Bunker without Kramden? 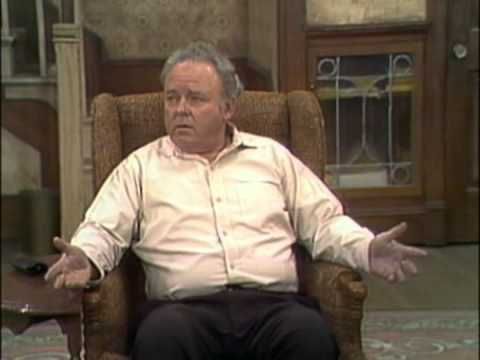 @DarrenMMaloney Although many think it was, House Party 2 was not a Best Picture Nominee!

@OfficialJHarlow Laverne and Shirley trumps both. 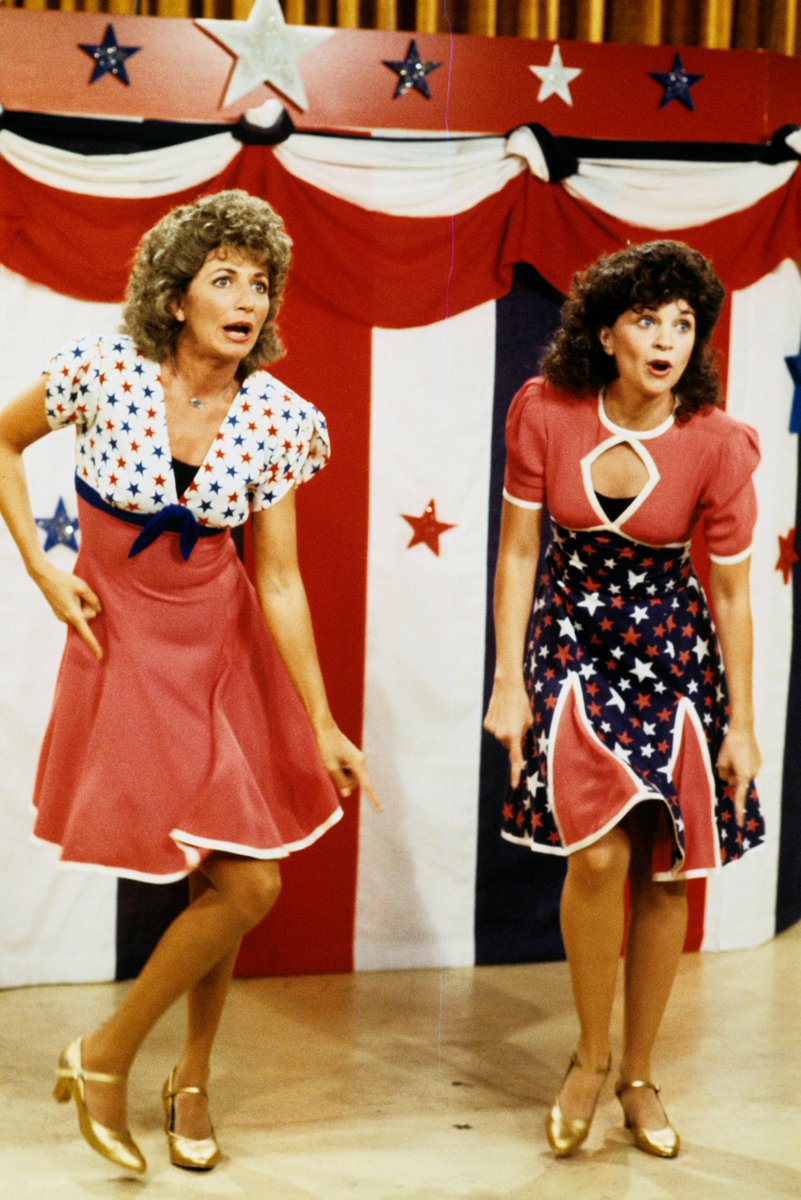 @gjade4402 The car collision rate went way up after Starman was released.

Supposing these 5 Best Picture Nominees were released in the same year, which one would you vote for The Academy Award? Chinatown Taxi Driver Apocalypse Now Raging Bull The Verdict

Wonder Woman or The Bionic Woman? 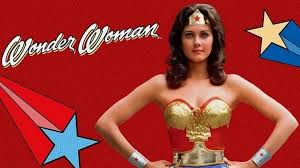 Which of these two Holiday Classics do you prefer.. 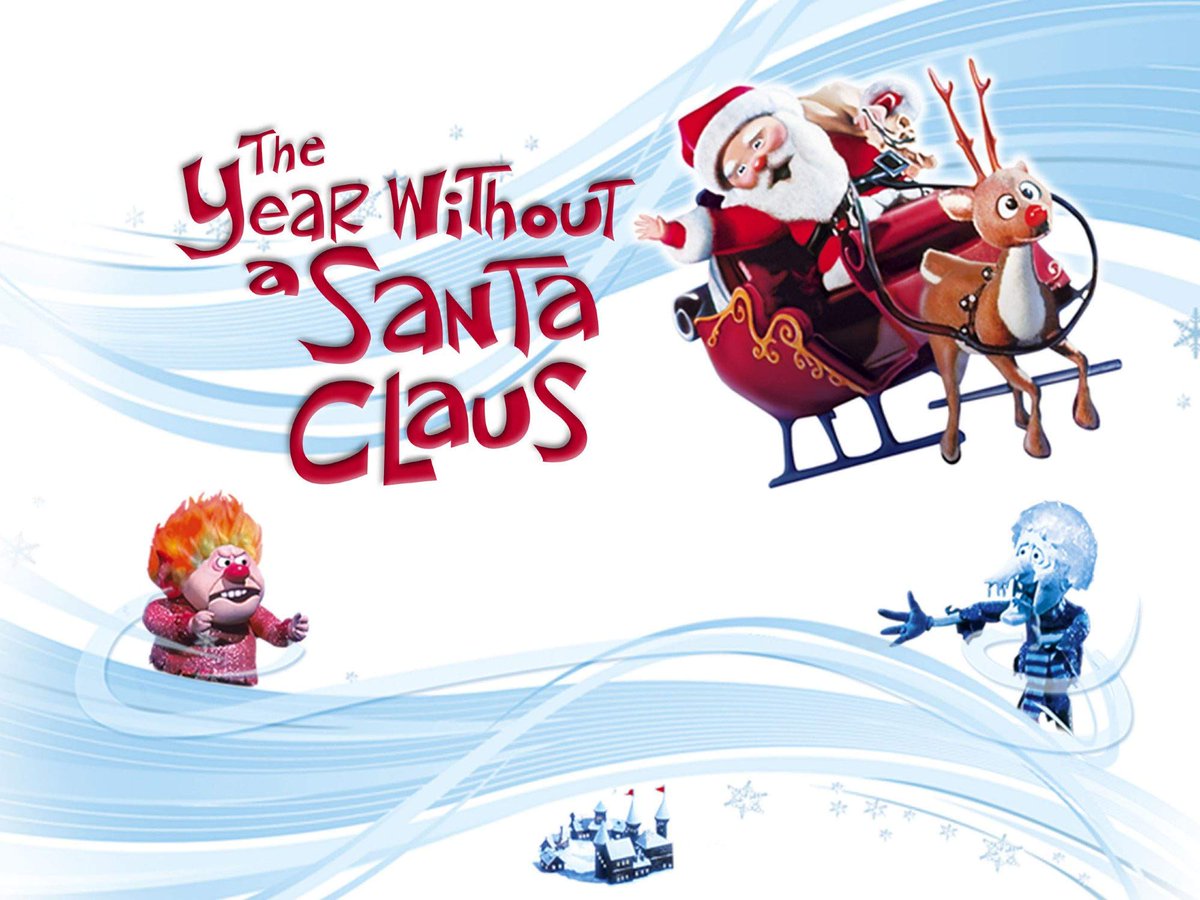 @BrambleJim If you don't like this type of film, you're going to HATE this one.

@SorryXQs You ever see A Small Circle of Friends with KA and Shelley Long (1980)? Been trying to find a stream. 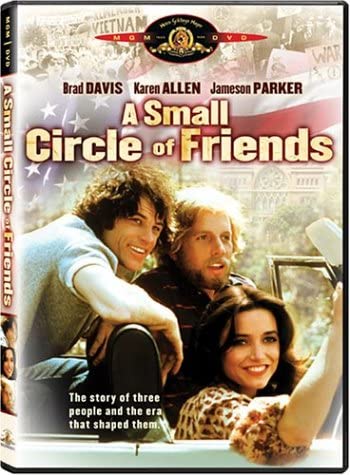 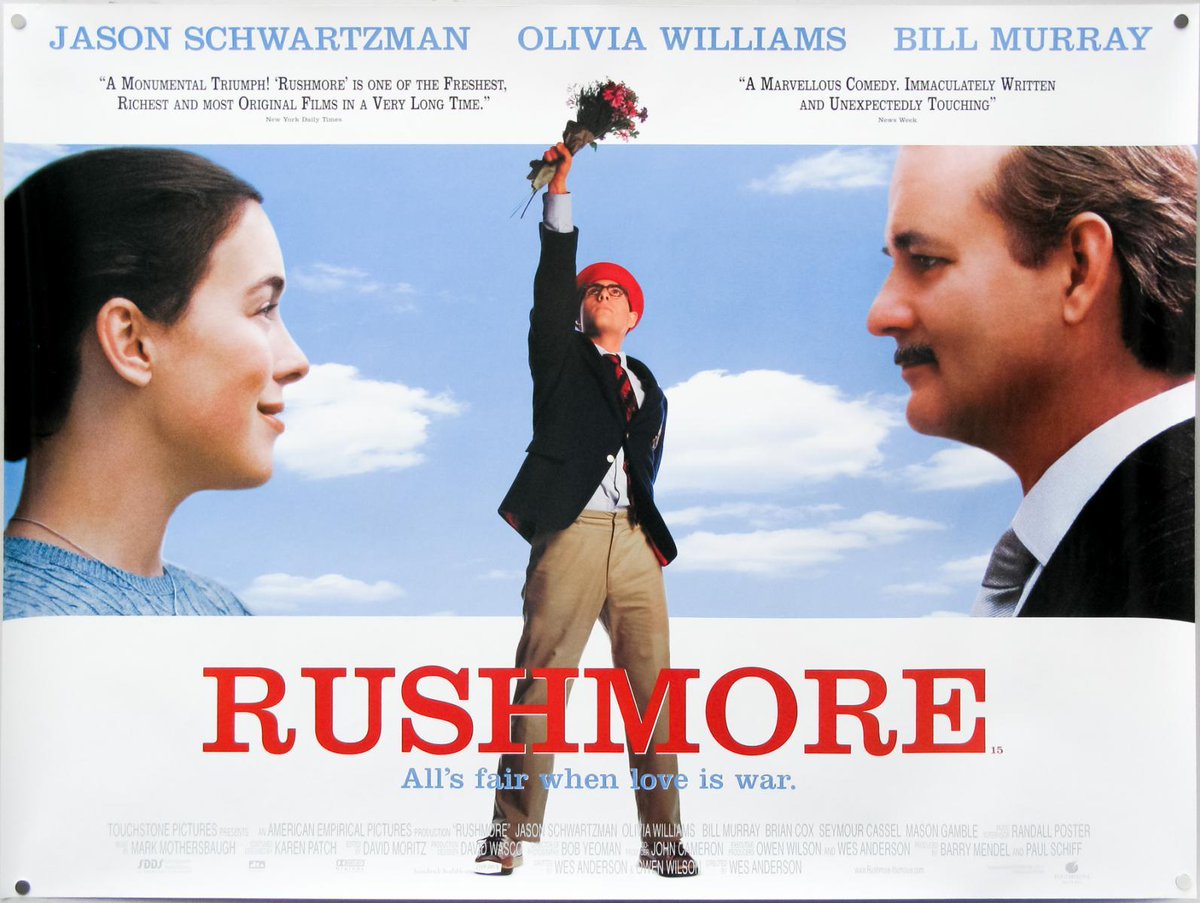 @SorryXQs I didn't see it till W. 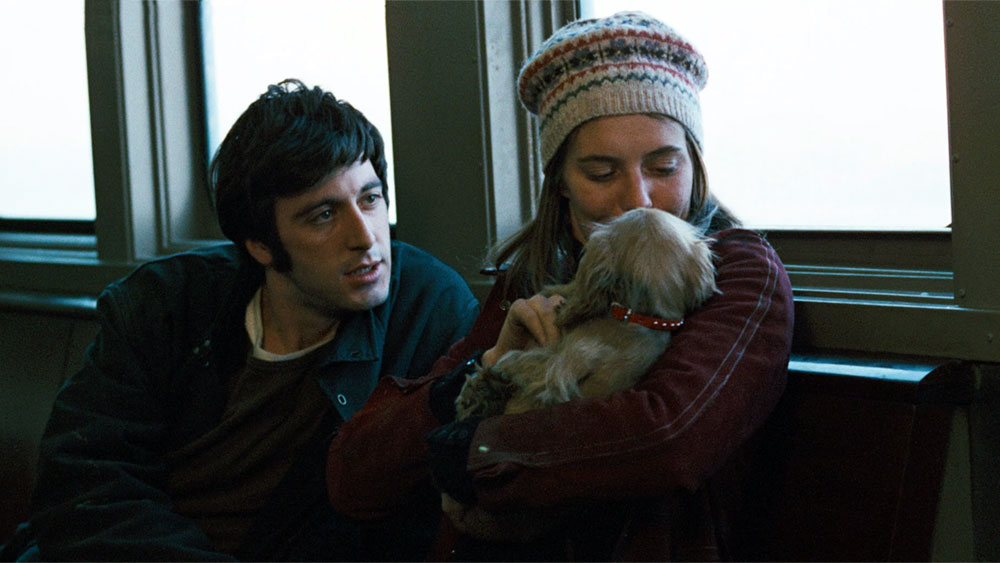 @MHanson62 No, but I saw The War Lover with Steve McQueen. 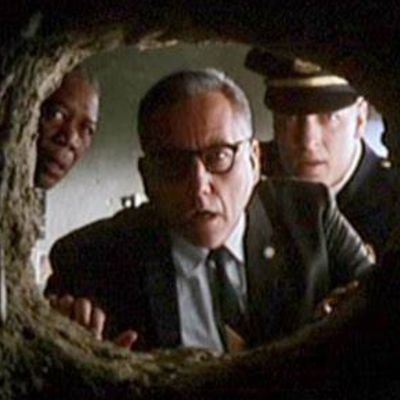 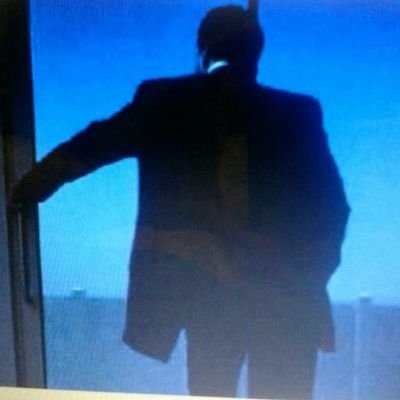 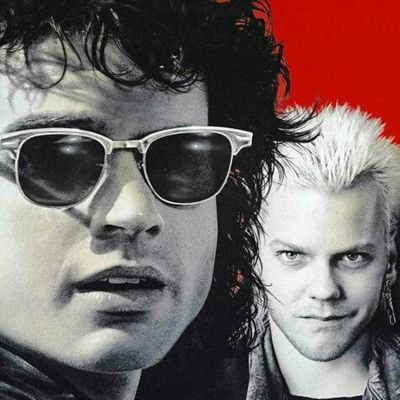 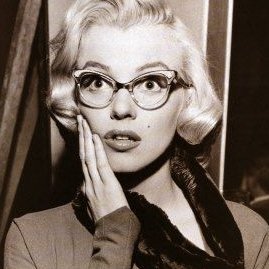 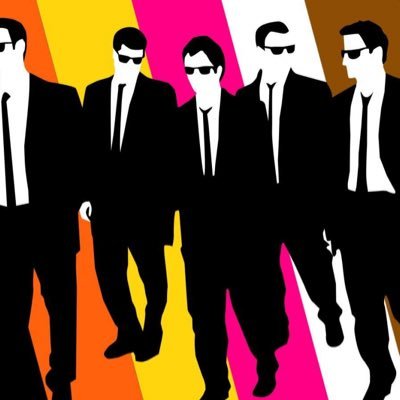 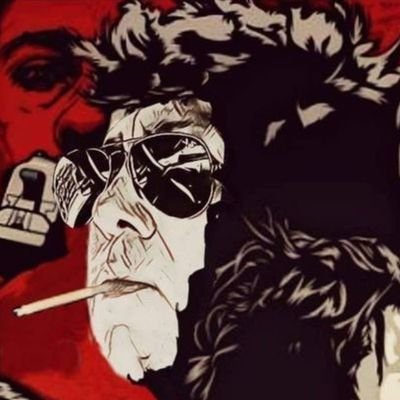 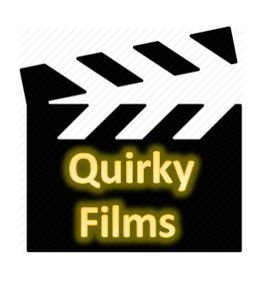 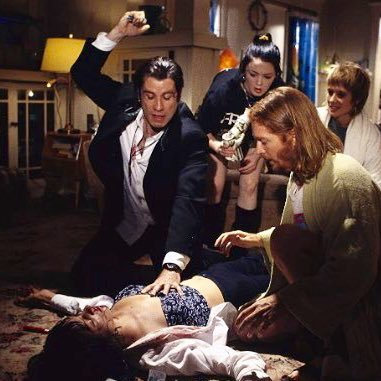 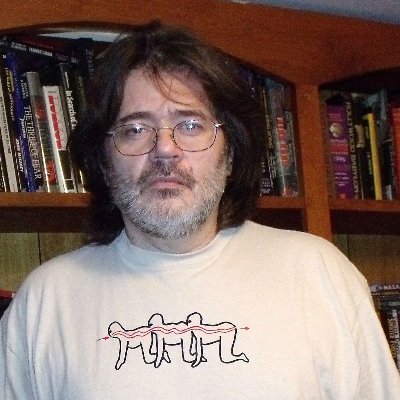 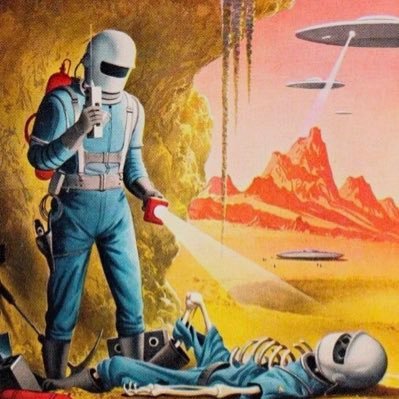 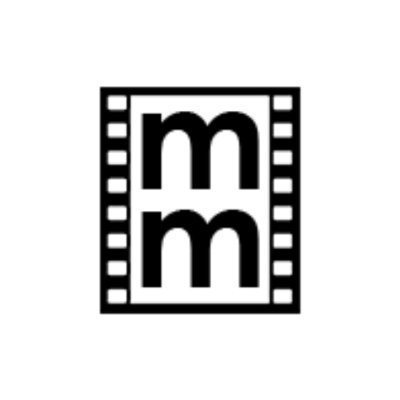 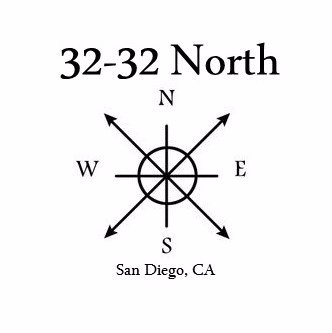 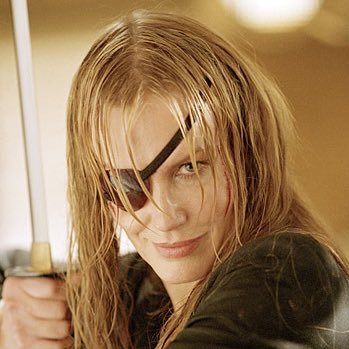 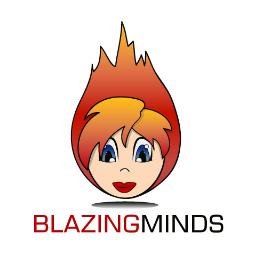