As a Millennial I hate that he’s right ☠️☠️ twitter.com/alovelydai/sta… 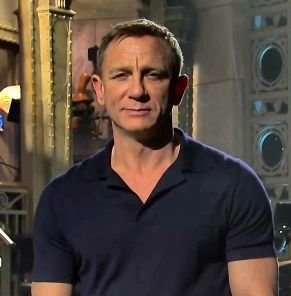 ladies and gentlemen, the weekend 😌 @CraigWeekend

@ChuckFreimund Winning is the ONLY point, which they did, regardless of who they played against. Do you want them to feel bad for not winning by more? That’s not how athletes work.

@ChuckFreimund It's okay to be happy about a win from time to time, boss.

@ChuckFreimund They can only play who they have in front of them on the schedule. A W is a W at this point in the season

@ChuckFreimund Winning by 8 against the best team in the West is mediocre?

@JRRadcliffe Honestly not an awful idea. No controversial Roughing calls anymore which ruin the game Why do NFL coaches dig to the deepest part of the playbook on 3rd/4th & 1? Run the ball! 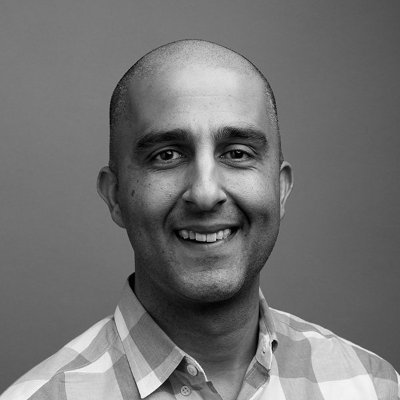 Two HUGE coaching decisions. 1. Staley played it safe and opted for FG on 4th-and-3. 2. Pederson went for 2 after Bosa penalty. If results were reversed, postgame coverage crushes analytics. But since the aggressive move paid off and the traditional move didn't? Crickets.

ladies and gentlemen, the weekend 😌 @CraigWeekend

@PhillyHotspur @Bucks You would think him putting up a 50-piece in the series clinching game of the Finals would close that narrative permanently, but alas, here we are

@AaronNagler Dude is a LOSER

I’d honestly prefer this to be reality twitter.com/itszacharyj/st…

The worst defense in the league. With backup CBs. I absolutely cannot stress this enough

@BrewersRaptor We’re catching a lot of breaks, just can’t take advantage of seemingly any of them

The stuff of legends twitter.com/RapSheet/statu… 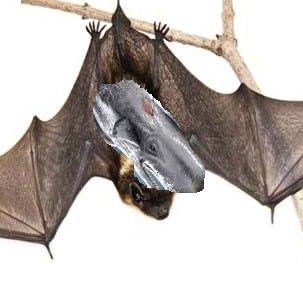 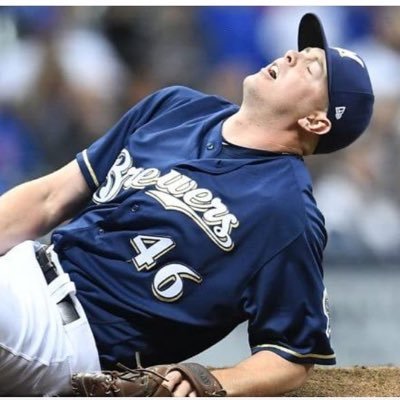 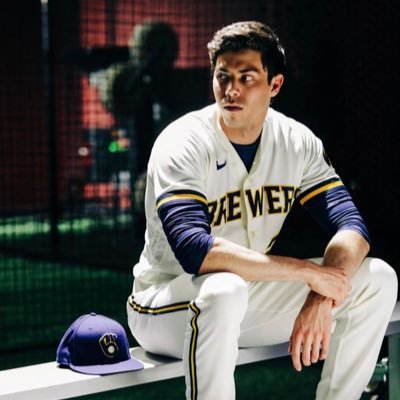 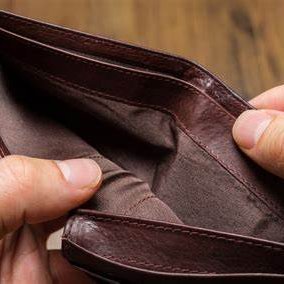 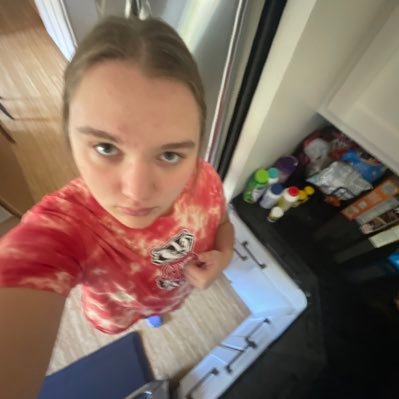 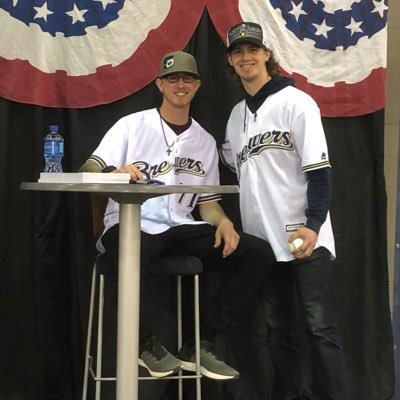 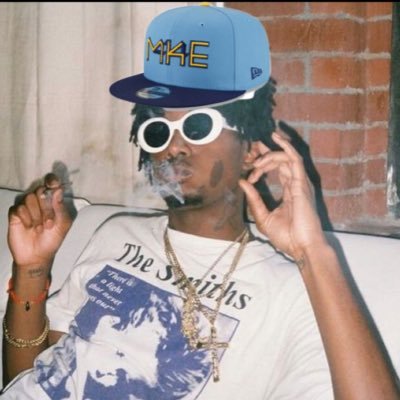 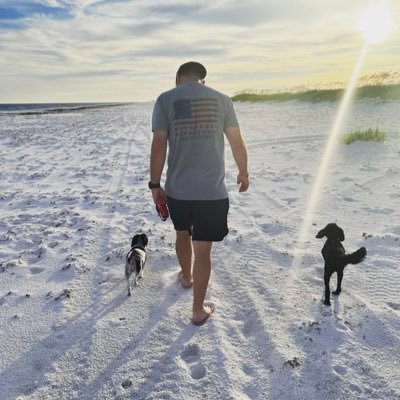 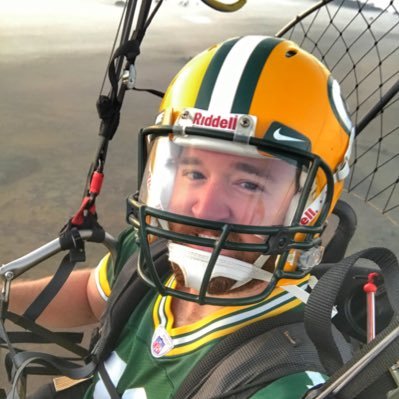 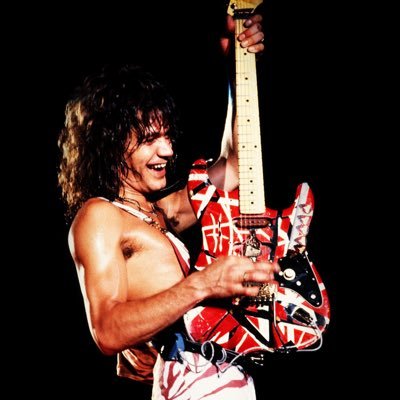 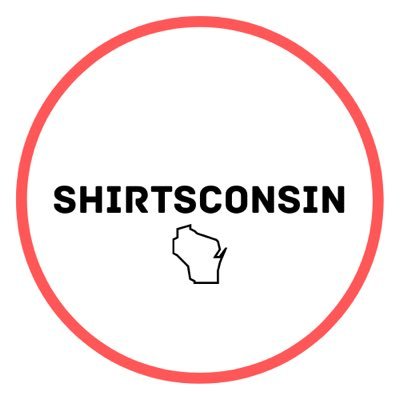 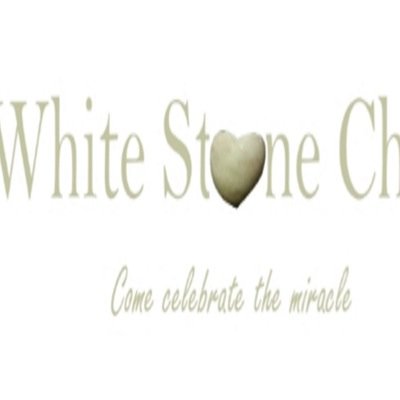