@CyberKhajiit I do love a good wafer lock

Which one of these penetration tools do you think I use those most? 🔒 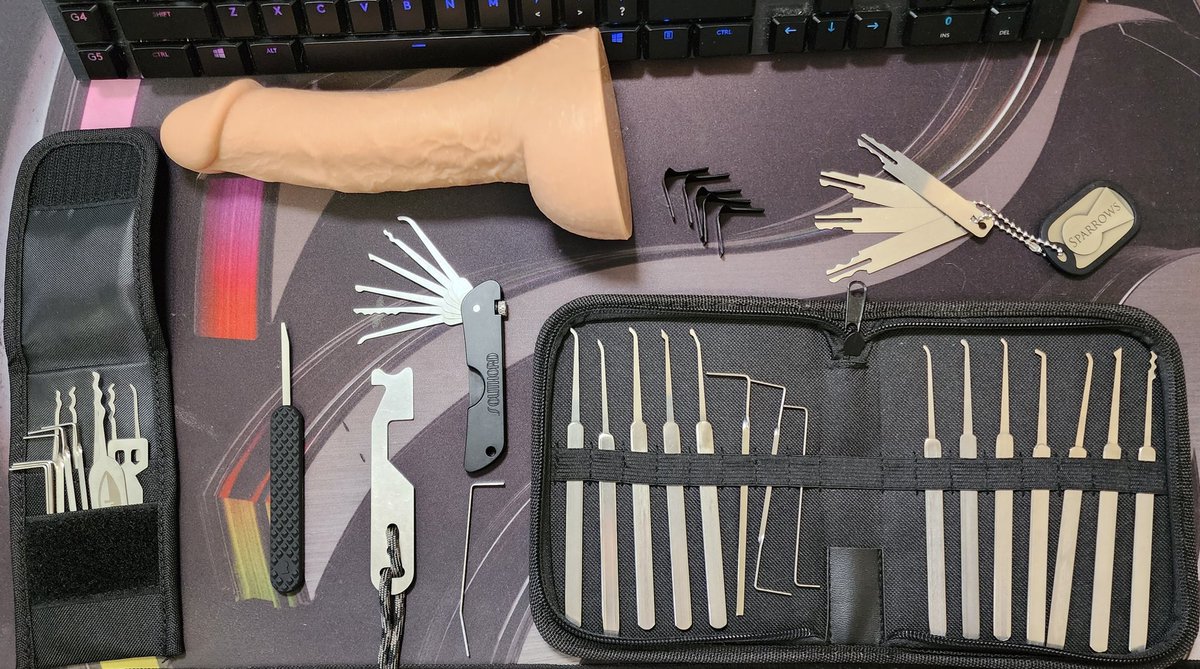 @BUPsps Haha, it's not for anything quite so nefarious, I'm doing a pentest consult for a friend of mine's company

@rushkagg Wanted to mention that I would NEVER leave a ballistic firearm unattended at someone's house, lol. It was my work-carry which uses condensed nylon 0.43 cal riot-rounds just in case anyone thought I left a live gun at someone's house so I could go make out with dudes at a club lol

@KarMahor1 That's what I was thinking as well, but I don't have a kit here to try out and I've only ever used one on key cards. I suppose an Ubertooth interception wouldn't yield much either, now that I think about it

@NylonTheory Not the Devtac helmet 😂

@HoxandFound The places where I would normally ask this question are filled with people I don't trust, but I suppose my Twitter community is not the right place to ask this

Question for any Red-Teamers: Is a smart-watch a liability when it comes to long-range RFID/NFC scanners like a Proxmark3 for pentesting, or is it better to intercept with an Ubertooth?

Imagine I took my gun to go protest outside of churches or gender reveal parties for "indoctrinating children." The only reason I even carry a gun is because of inbred mayo-militia fucks like this. Airsoft civvie bitches istg twitter.com/TheTekShow/sta…

Oh no! I can't have ADHD because I'm hot 🤡 twitter.com/CatieOsaurus/s…

This heat is steam-frying my bussy.

@FeralGarrulf I need fan art of that ASAP

@LukeTwomey_ Weird, it only just popped up for me?

@Ryan_Bricks Oh, damn, I have to be honest, I kind of zoomed through Shadowlands, because when I played on launch it felt a bit convoluted, and I only picked it up to finish a few weeks before Dragonflight. Pity, because it ended up being awesome at end-game 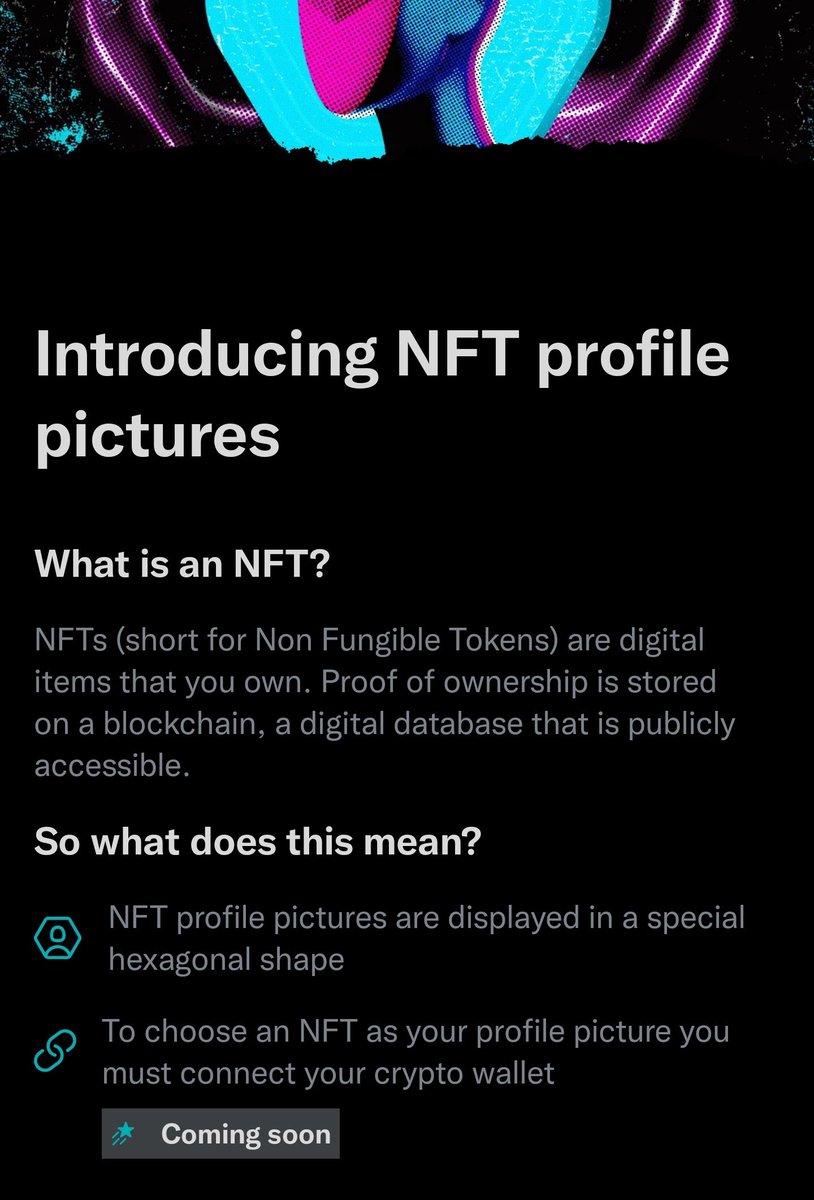 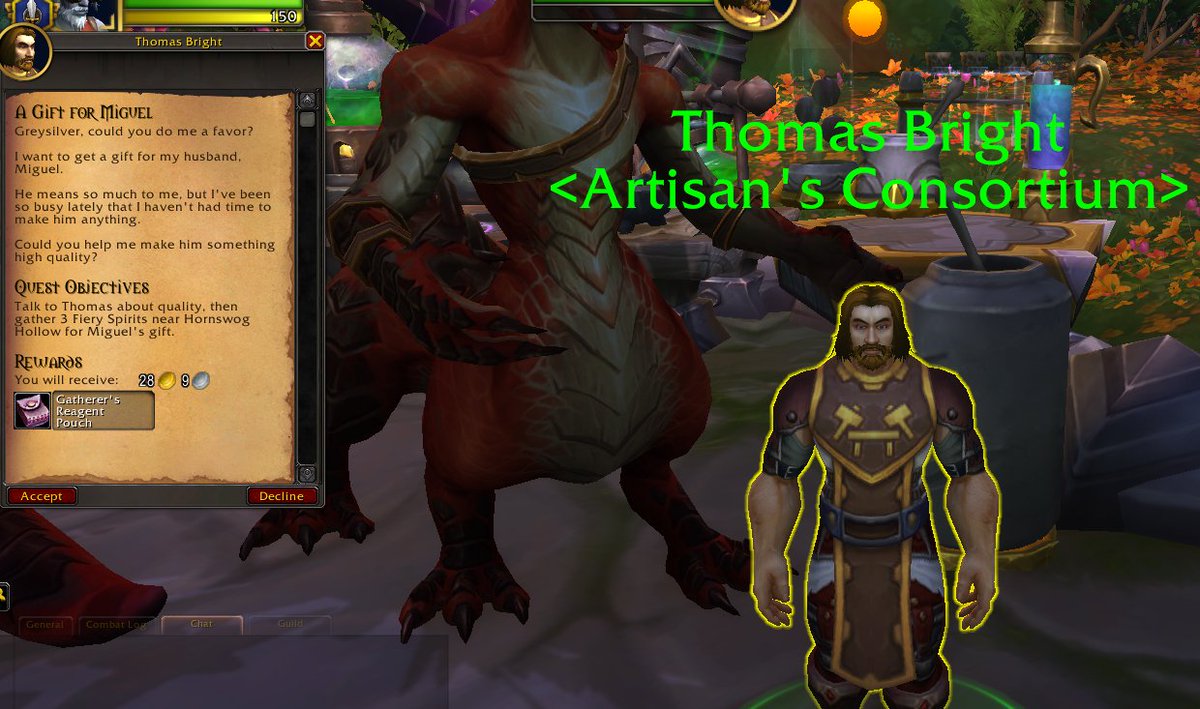 LOL, Jason was helping me do a self-tape for my audition, and I forgot that the first line was me 💀

The comments give an interesting glimpse into how so many civvies believe that soldiers are not human beings like you or me. The only thing that separates any of us from Ukrainian soldiers is war. A distinction many of us take for granted. twitter.com/DefenceU/statu…

This trailer has me pretty hyped, ngl. At first I was worried that it wasn't going to be authentic to the source material, but now I'm seeing some really interesting creative deviations that help it stand alone as an adaptation and I really like that youtu.be/uLtkt8BonwM

@DefenceU Wow, some of you are super upset that a soldier is also a human being and not exclusively a tool for slaughter. Fucking weird flex.

The PM of Ireland got videoed kissing someone in a club who wasn't his boyfriend, and some of you Nancy Drew phaguettes didn't even bother to ask yourself if they had an open relationship. There's a creepy party here, and for once, it isn't Leo Varadkar. twitter.com/taytotop/statu…

I hope one day some of you can figure out that no one is coming for your right to an opinion when your opinion gets you in trouble. It's really such a simple concept. twitter.com/Akon/status/15… 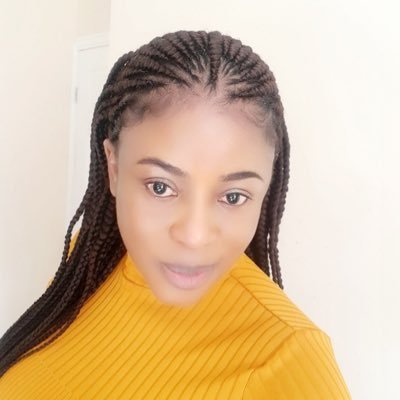 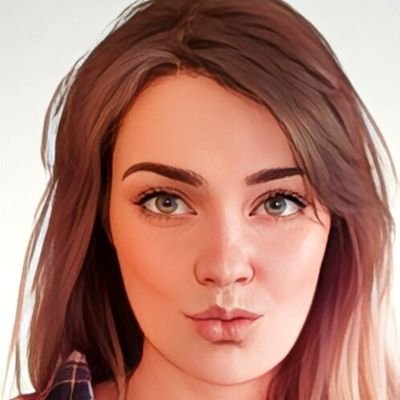 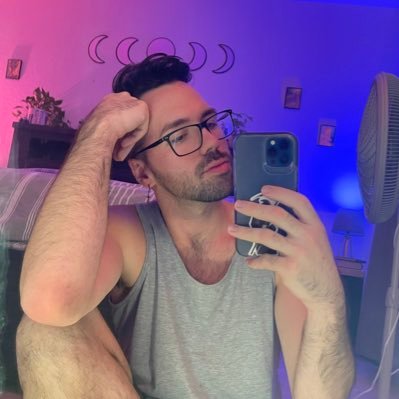 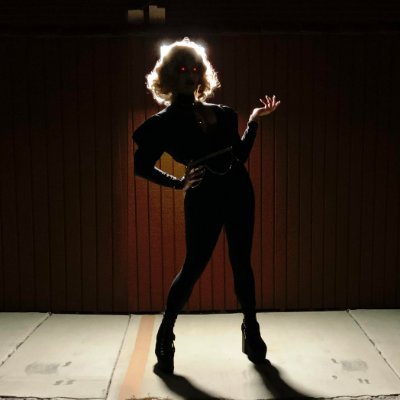 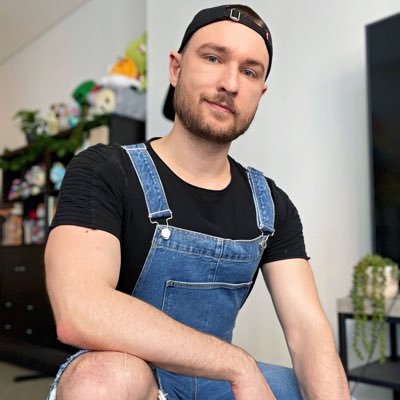 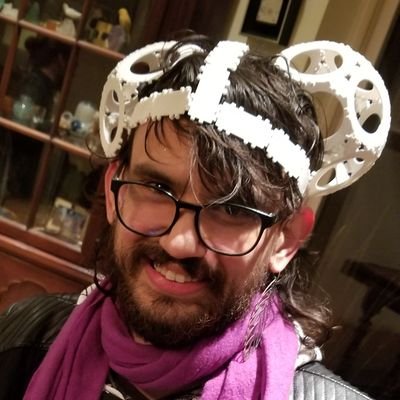 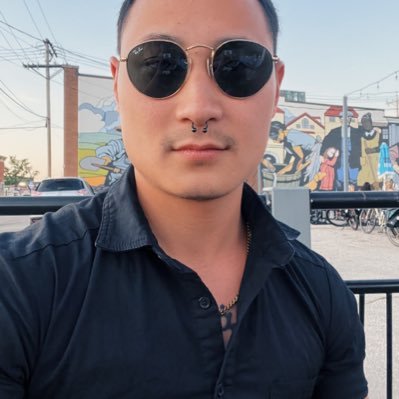 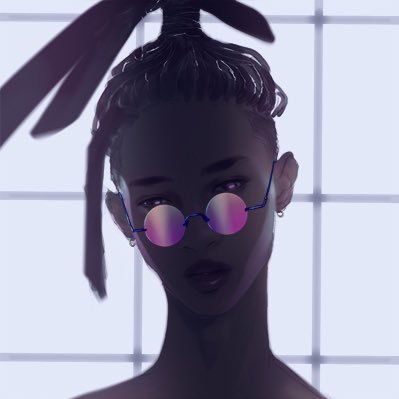