Our democracy is a sham, if you are a big supporter of any of the major parties don't follow me, I don't want low IQ individuals on my timeline. ex-Londoner. Joined August 2021

@AquafarianBen10 @JackPosobiec Biden was calling into question the results of the 2022 election that hasn't happened yet despite the Democrats claiming for the past year that questions the results of elections is tantamount to treason/sedition/genocide.

@PressSec "The Big Lie" is the result of the 2020 election, we all say the fix go in, we all saw the telltale signs. bbc.co.uk/news/world-afr…

@OGutan3 @Pafo1972 @SkyNews Arguably he's right, apparently this year they have decided to both stop attempting to prevent crime and attempting to solves crimes that have already take place. Now they just spend the year painting rainbows on their cars and practing dance moves for Notting Hill carnival.

@ClarkeMicah The worst ally anyone could have in the past 100 years is America, the nation that destroys and undermines their own allies from within.

@SomewhereinGer8 I'd rattle this at the moment!! 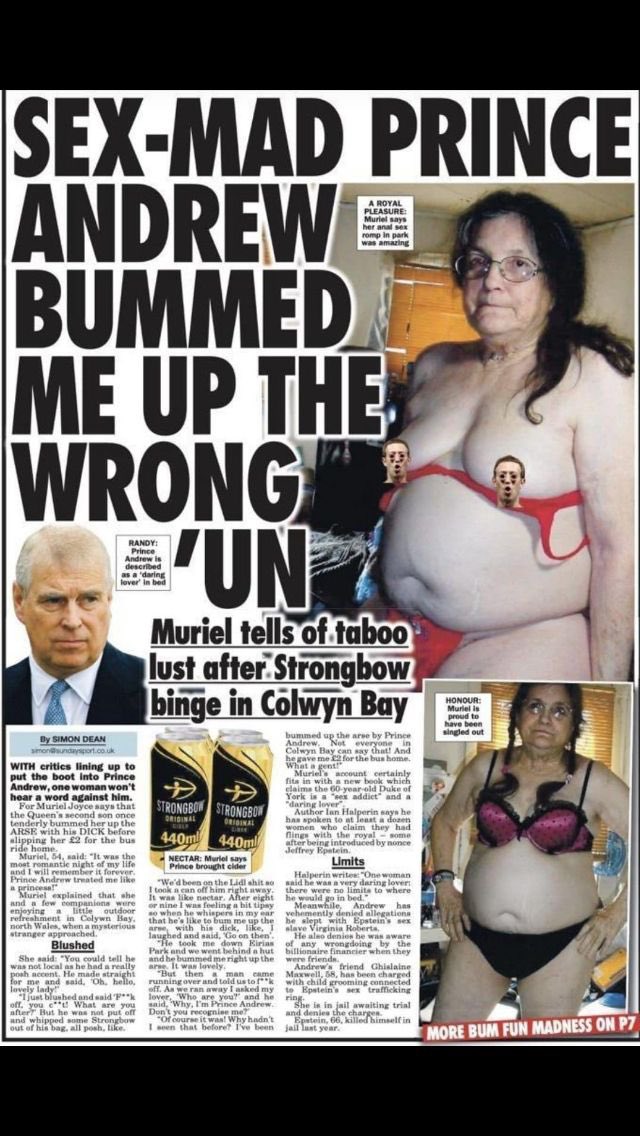 @Flashma78139552 It isn't voters suddenly becoming enamoured with Labour, it's voters dropping out of the game entirely.

@MagnificoCleary @TVKev I measure the likelihood of accounts being dead hacked accounts mass purchased by paid agitators based upon their age, number of followers and political stances. You don't pass muster.

@TheContinuityA1 @SkyNews @AnnCope16 What has Patel accomplished as Home Secretary that you think is so egregious? She hasn't defended our borders, she's spent billions accomadating illegal migrants, done nothing to address people smugglers. Typical leftist, judge everything on their words, ignore their actions.

@nonotmesorry @SkyNews The government shouldn't be ran like a corporation, that's 99% of the reason that the country is in the absolute state that it is. Bunch of clueless middle managers running the country, they get sacked and move on to the next company, doing a good job means nothing to them.

@OGutan3 @Pafo1972 @SkyNews It isn't about funding with the police, it's that they're too highly politicised and their style of policing is reactive rather than proactive. They don't attempt to stop crimes, they attempt solve them after they've already been committed.

@Pafo1972 @SkyNews This really has always been a common practice in Parliament, the fact there are so many people IN Parliament who have enough skeletons in their closets to be considered worthy of blackmail and politicians are cosy enough with journalists they'll do their bidding is more worrying.

@Degreeday @TVKev He's very, very far from being anti-establishment, he goes along with every single establishment narrative going, BLM, climate change, gender nonsense, Covid 19, he buys into all of them wholesale because they're all scams and he's a natural born scam artist like the rest of them

@MagnificoCleary @TVKev Congratulations on 100 followers in 10 years on the platform, a real achievement.

@CovidMarshall @JnBoddo Wayne, I think your authority supercedes the authority of Johnson. YOU ARE THE LAW!

Lol, you couldn't make it up 😂 theguardian.com/science/audio/…

Really interesting, only 6183 directly from Covid19. What SHOULD be the take away from this is: A) We have an unhealthy population as the other 117k excess deaths were Co-morbid B) Age groups show 40-75% increase in male deaths to female. (>79) 2003 flu similar < deaths per 100k twitter.com/pdbsba/status/…

@need_coffee_now @AlexS1595 @BarsiPhilip @jessphillips The people who have this banner on their profiles are all professional activists, it's pointless arguing with them because they're not arguing in good faith and will use every tactic in the book to infuriate you and avoid being honest.

@jessphillips Just because your opponent is terrible it doesn't mean you're suddenly "smashing it". You had a defector this week proving that you're absolutely no different to the Tories, just a bunch of money grabbing charlatans.

@colm1762 @BoremanMatt @MaxNavel @henrymance It's nothing to do with xenophobia and everything to do with control, they want to go back to international travel being something reserved only for elites. 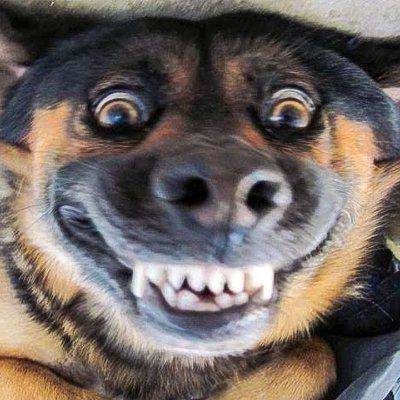 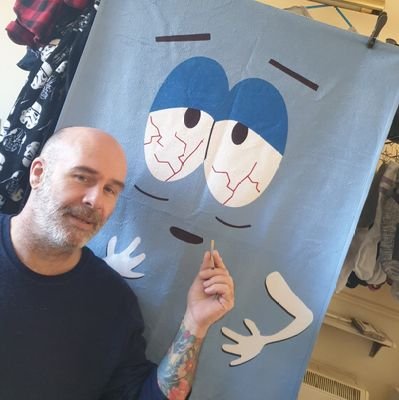 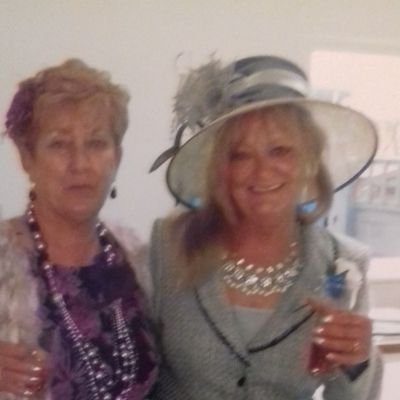 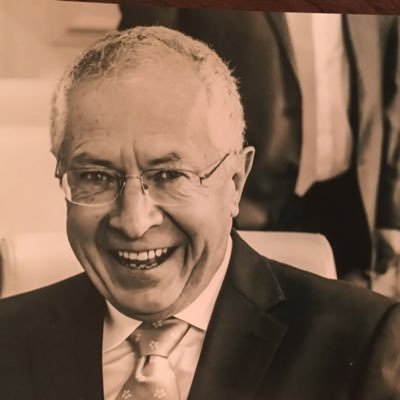 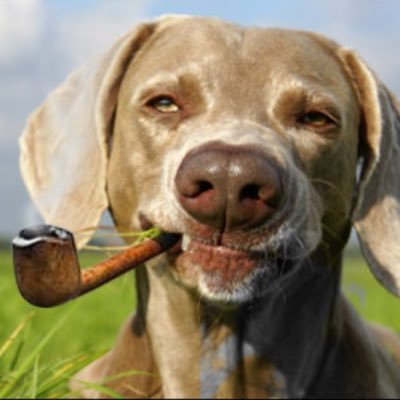 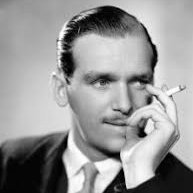 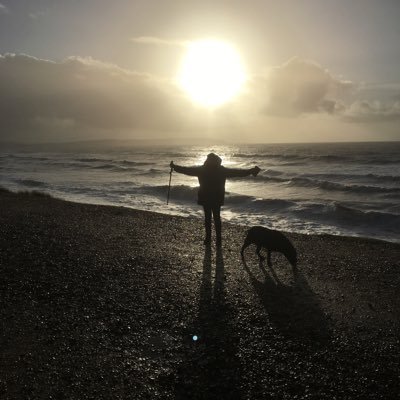 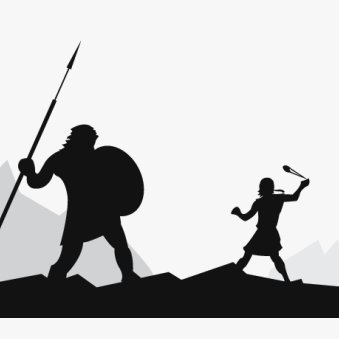 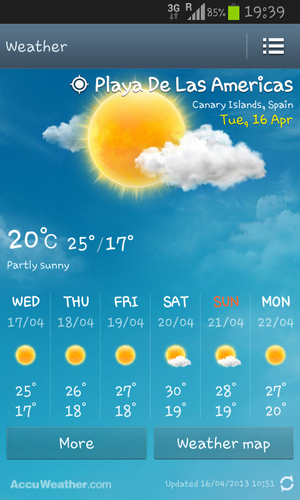